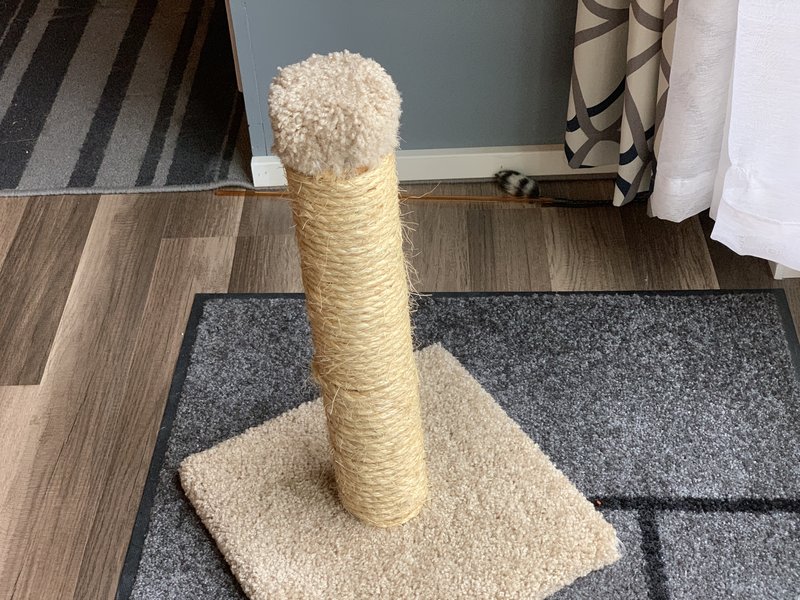 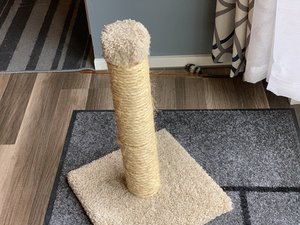 Guides and repair information for pet toys and other household items aimed at pets.

Replacing the Rope for a Small Animal Cage Ladder

Squeaker of a Dog Toy

How to Clean the DR-160 Submersible Water Pump

How to Fix a Flexi Leash

How to Fix a Screw-less Jammed Flexi Retractable Dog Leash

How to Refurbish Posts on a Cat Tree

How to Repair a Ripped Dog Toy

A pet (also called a companion animal) is an animal kept for a person’s company or entertainment rather than as a working animal, livestock, or laboratory animal. Generally, animals like cats, dogs, hamsters, birds, and fish are considered the most common pets. Other pets commonly kept include rabbits, ferrets, pigs, rodents (gerbils, hamsters, chinchillas, rats, mice, and guinea pigs, avian pets (parrots, passerines, and fowls), reptile pets (turtles, alligators, crocodiles, lizards, and snakes), aquatic pets (fish, snails, and shrimps), amphibians (frogs and salamanders), and arthropod pets (tarantulas and hermit crabs). Small pets are sometimes referred to as pocket pets, while equine (horse) and bovine (cattle, sheep, and goats) animals are considered the largest companion animals. Popular pets are typically considered to have attractive appearances, intelligence, and personalities, though some pets may be taken in and accepted regardless of these characteristics (such as stray dogs or cats).