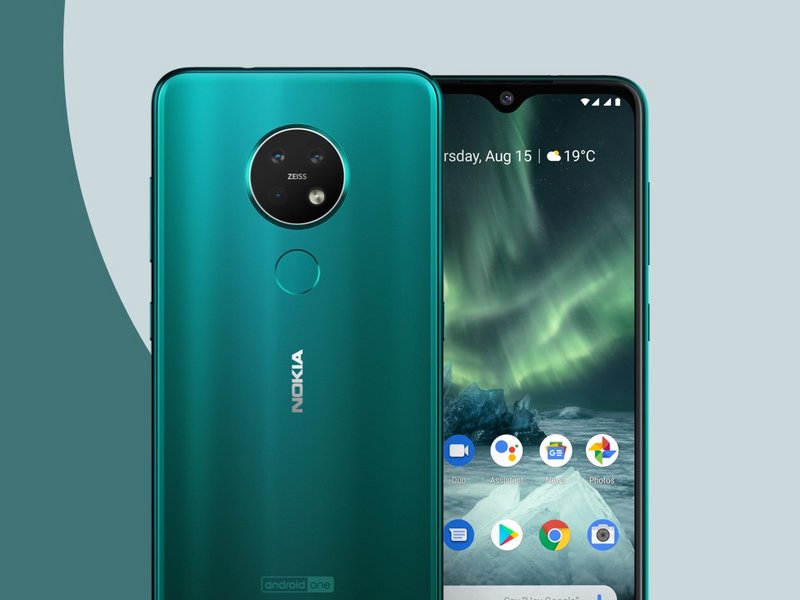 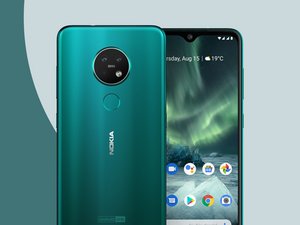 Repair guides and support for Android phones manufactured by Nokia.

Nokia is a Finnish company that specializes in telecommunications, information technology, and consumer electronics. In the 2000s, Nokia released four series of smartphones. This includes the C series, X series, E series, and the N series. Within each series are numbered phones, generally from 1 to 9. This number corresponds to the functionality of the phone as well as it’s expense, with 1 corresponding to a lower-end budget phone, and 9 corresponding to the more expensive phone with more functionality. The company has moved away from their old naming convention, however, so the number of your Nokia model doesn’t really tell you how it functions.

Nokia faded out of the smartphone scene for most of the early 2010s. However, in 2017, the release of the Nokia 1 marked a new generation of Nokia phones. The ‘new’ Nokia phones run on the Android OS, and have a lot in common with Android phones. However, they still have the classic Nokia branding.

Nokia phones are identifiable by a few features. The Nokia logo is always printed on the center of the back of the phone, with the letters going up and down, not left to right. The camera is also centered at the top of the phone, although its shape varies between models.

These guides include support for the following models of Nokia phone: