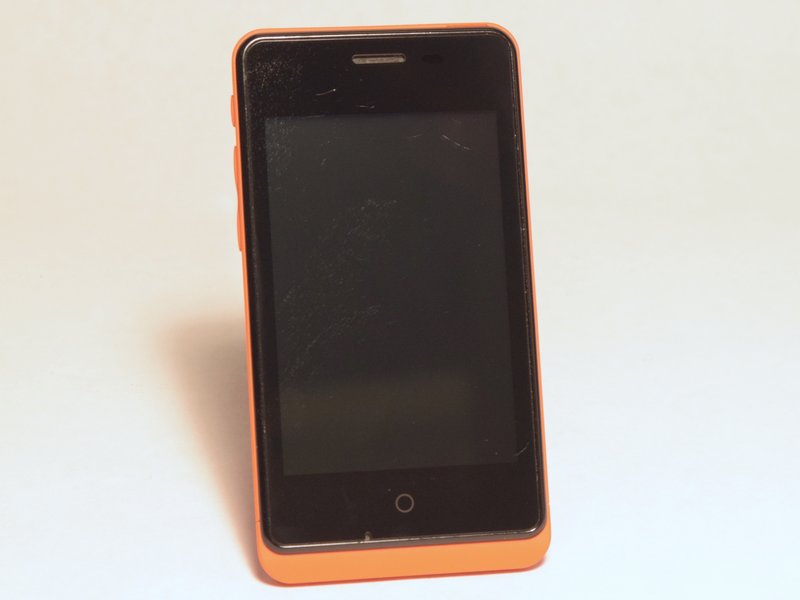 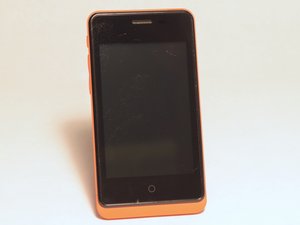 If you are having problems with your GeeksPhone Keon, visit the troubleshooting page.

The GeeksPhone Keon can be identified by a 3.5 inch touchscreen and bright orange back. The words "Firefox OS Developer Preview" can be seen in large print on the back of the phone, and GeeksPhone's logo can be seen below this text. Notable features include a 3-megapixel rear camera, 4 gigabytes of storage, and a microSD slot that can store up to 32 gigabytes.

The GeeksPhone Keon is no longer available for purchase from GeeksPhone.