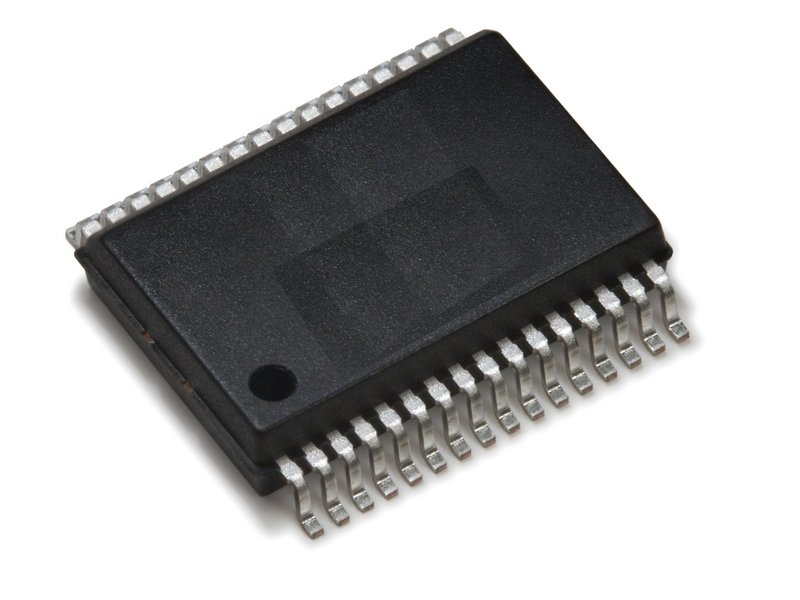 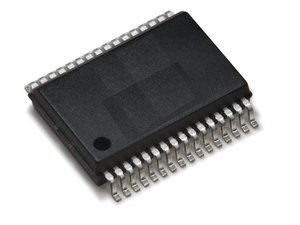 A microcontroller (also called an MCU for microcontroller unit) is a small computer placed on a single metal-oxide-semiconductor (MOS) integrated circuit (IC) chip. Microcontrollers are used in automatically controlled products and services such as car engine control systems, implantable medical devices, remote controls, appliances, and power tools. A microcontroller can be used as an embedded system if it is a self-contained system with a processor, memory, and peripherals.

The microprocessor and microcontroller were first invented with the MOSFET (metal-oxide-semiconductor field-effect transistor), which was first demonstrated by Bell Labs in 1960. Texas Instruments engineers Gary Boone and Michael Cochran successfully created the first microcontroller in 1971. The first microcontrollers were designed for embedded systems and included read-only memory, read/write memory, processor, and clock on one chip.

Microcontrollers are generally black rectangles or squares with many small wire pieces located on each side of the shape.