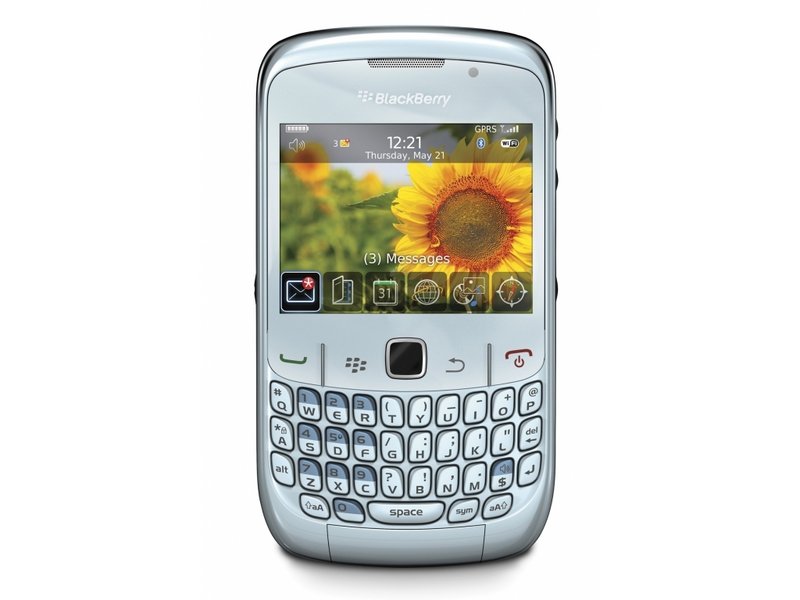 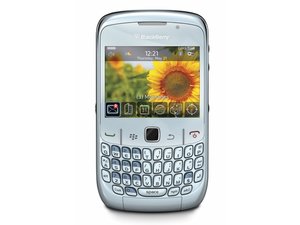 Solve current problems with your phone by using the BlackBerry Curve 8520 Troubleshooting guide.

The BlackBerry Curve 8520 belongs to the 8500 series of mid-end consumer oriented smart phones. The 8520 is well equipped with WiFi, Bluetooth connectivity and a 2 megapixel camera. Attributes particular to the 8520 are its support of GSM/GPRS/EDGE networks and its 17 days of standby potential.

The BlackBerry 8520 should not be confused with other smart phones of the 8500 family, particularly the Blackberry 8530; both the 8520 and 8530 have the same physical build. To assure that you are working with a 8520 phone, check the label reading "BlackBerry 8520" under its battery pack.