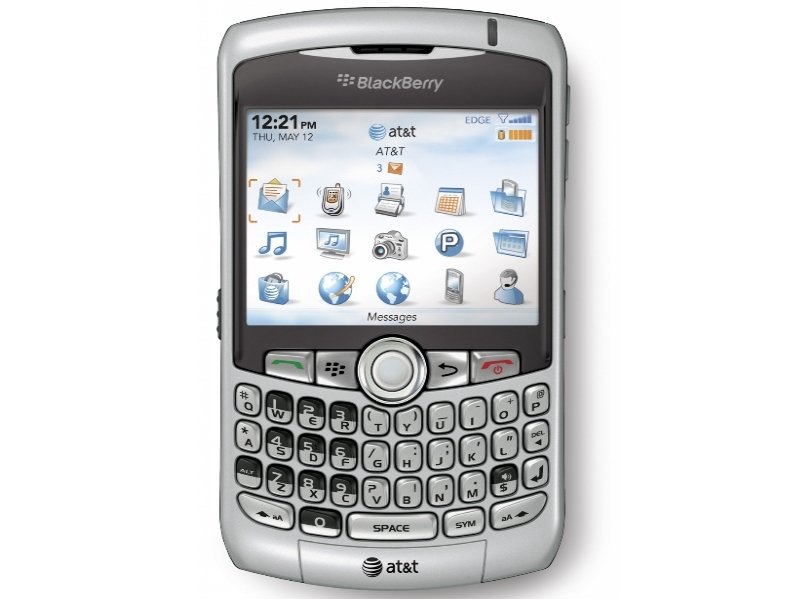 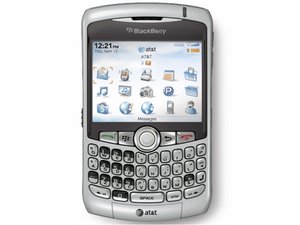 The model number and serial number can be identified underneath the battery or battery cover.