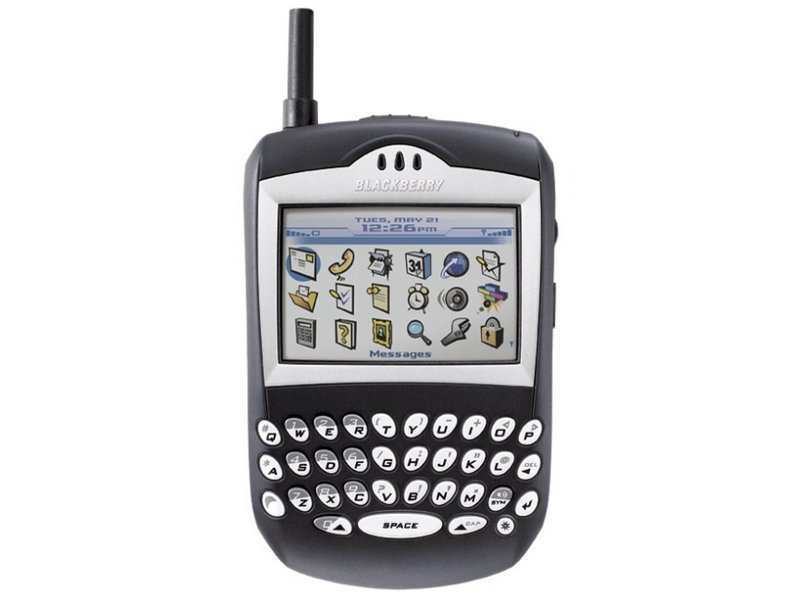 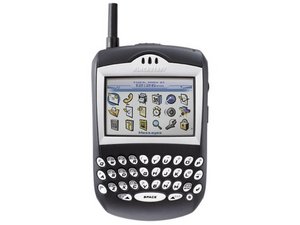 The BlackBerry 7520 is integrated smartphone with speaker phone, two-way radio, GPS and Bluetooth.

Track down a number of hardware problems using the Blackberry 7520 troubleshooting guide.

The Blackberry 7520 is physically similar to the other Blackberry 7500 series phone, the Blackberry 7510. To confirm that your phone is a 7520 model, turn the phone so that the screen is facing away from you and the model number should be displayed on the rear.

Although the Blackberry 7520 had more than one production run, there were no hardware changes between runs. This means that although your phone may look different in colors, the parts are interchangeable.

The Blackberry 7520 was released in late December, and was one of the first smartphones to include such technology as GPS, a color LCD screen, and the ability to send multimedia in messages (also known as MMS). The 7520 also functioned as a walkie-talkie if necessary. Although it is no longer supported by either Sprint or Nextel, it is still possible to find parts and perform maintainence on the 7520.