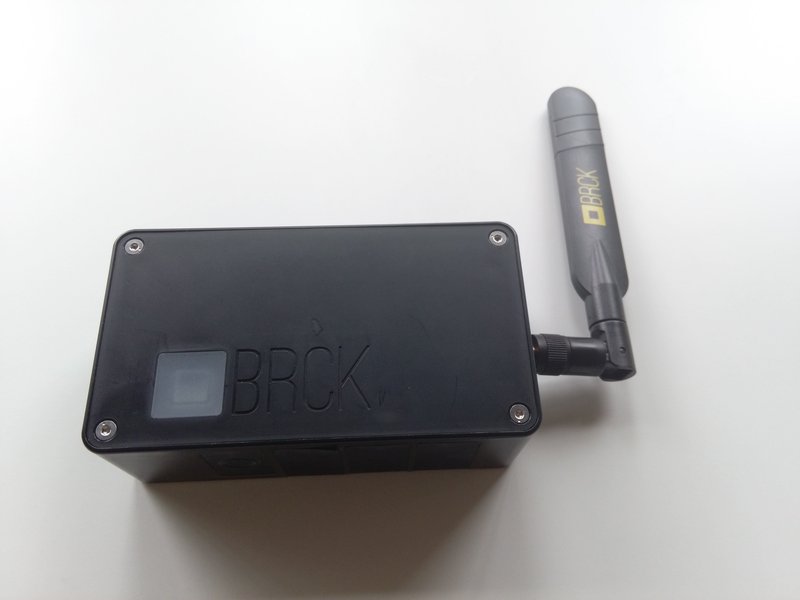 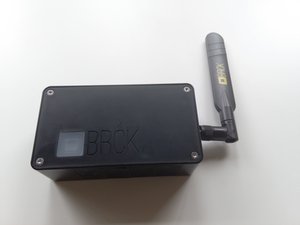 The BRCK v1 is a self powered mobile wifii device. It is used in all countries and provides internet service in remote areas.

For help replacing malfunctioning components on the BRCK v1, go to the BRCK v1 Troubleshooting page.

This device is the only one made by BRCK at this time. It started as a kick starter campaign in 2013 and the actual device was released in July, 2014. The device has been distributed to 45 different countries around the world. The device has been an overall success with no major issues and a few minor issues. With feedback from customers about the device, BRCK is currently working on a new and improved model. The BRCK v2 is expected to be distributed to the population in late 2015.