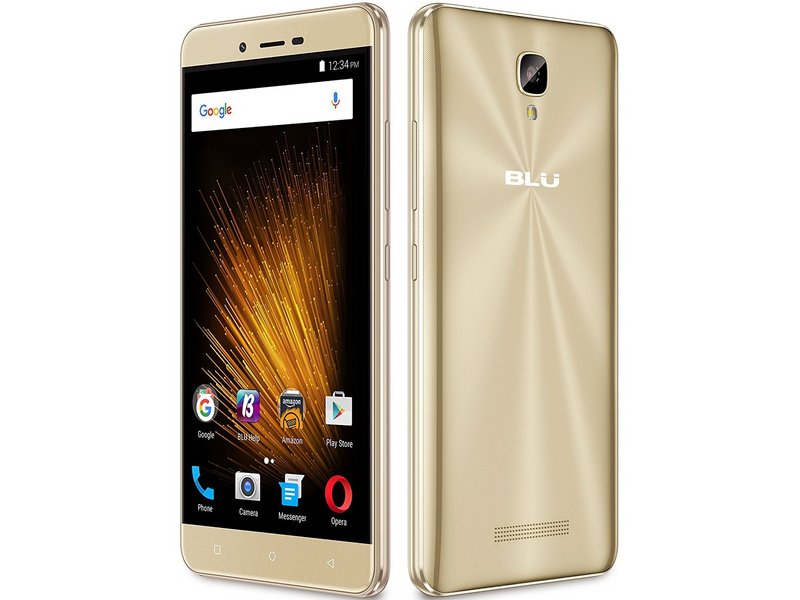 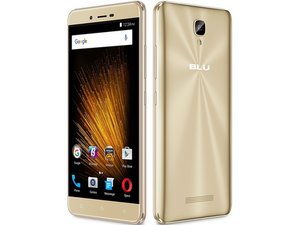 The BLU Vivo XL2 features a scratch-resistant 5.5-inch display with a resolution of 720 by 1280 pixels. The phone includes 32 GB of internal storage and 3 GB of RAM along with a microSDXC slot that can be used to expand its internal storage. It features a 13-megapixel main camera and an 8-megapixel selfie camera. The XL2 contains a 3150 mAh non-removable battery, meaning the battery’s adhesive is permanent. This makes repair and replacement more difficult, but not necessarily impossible.

The BLU Vivo XL2 was released in blue and gold body colors. It includes the name '“BLU” in capital letters in the center of the phone’s backing. The phone includes the Android three-button navigation system with a ‘home’ button in the center of the phone’s bottom bezel (indicated with a circle), a ‘back’ button on the right side of the ‘home’ button (indicated with a triangle pointing to the left), and a ‘show-all-open-applications’ button on the left side of the ‘home’ button (indicated by a square).