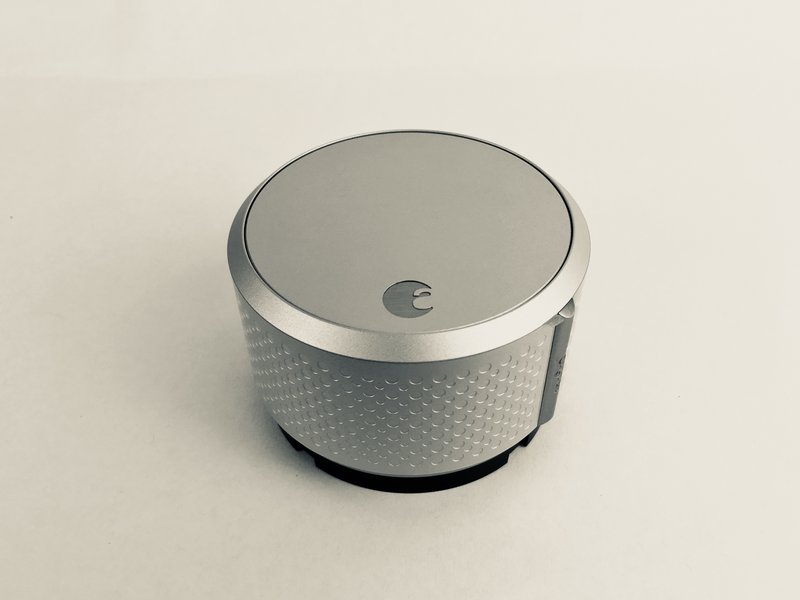 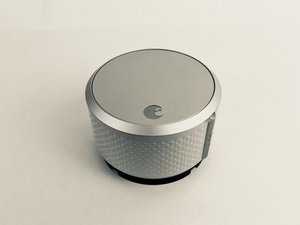 The 2nd generation August Smart Lock produced by August, model number: ASL-02. This device can be used with the help of a smartphone and bluetooth/WIFI connectivity to lock or unlock a door to your residence or business.

Created by August, this device was originally released in early 2016, with a total of three generations being released. The device is considered to be a smart device meaning it can be used along with other devices in your home with the help of a smartphone. A smart lock lets you have the ability to lock or unlock your door at will without having to worry about using your keys.

The August website has many different support guides that can help with the device: