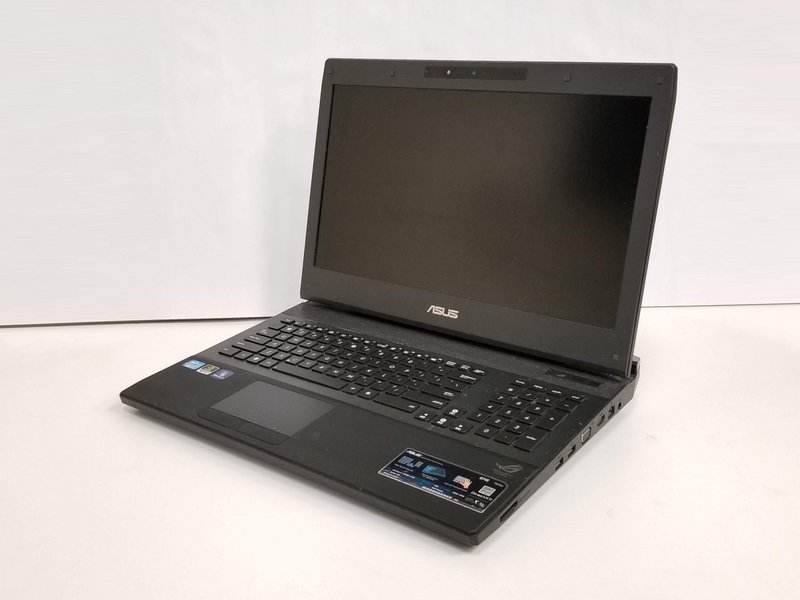 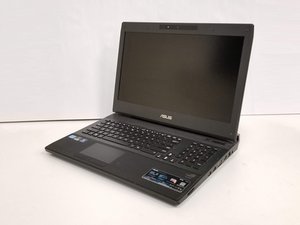 The Asus Republic of Gamers can be identified by its model number G74SX-DH73-3D. It is a large gaming oriented PC.

If you are experiencing any issues with the Asus ROG G74SX , here is the Troubleshooting page.

The Asus ROG G74SX, released in June 2011, is a laptop that is primarily used for gaming.

The following are the ROG G74SX's most prominent features. The ROG G74SX has the Intel Core i7 2630QM Processor and Windows 7 operating system. The ROG G74SX has an LED backlit full HD 3D capable display. It has a NVIDIA GeForce GTX 560M graphics card with a Blu-Ray DVD Combo, Super-Multi DVD, and a Blu-ray Writer Optical drive. The Asus ROG G74SX comes with an HD web camera. Its memory consists of DDR3 1333 MHz of SDRAM with sockets for expansion of up to 16 G of SDRAM. Depending on any upgrades purchased, the ROG G74SX can hold up to 750GB of storage with 5400rpm to 7200rpm .

There have not been any large scale recalls for this laptop. Since the Asus ROG G74SX was released in 2011, many newer models have surpassed it; however, the ROG G74SX is still a reliable, useful, and very capable laptop.