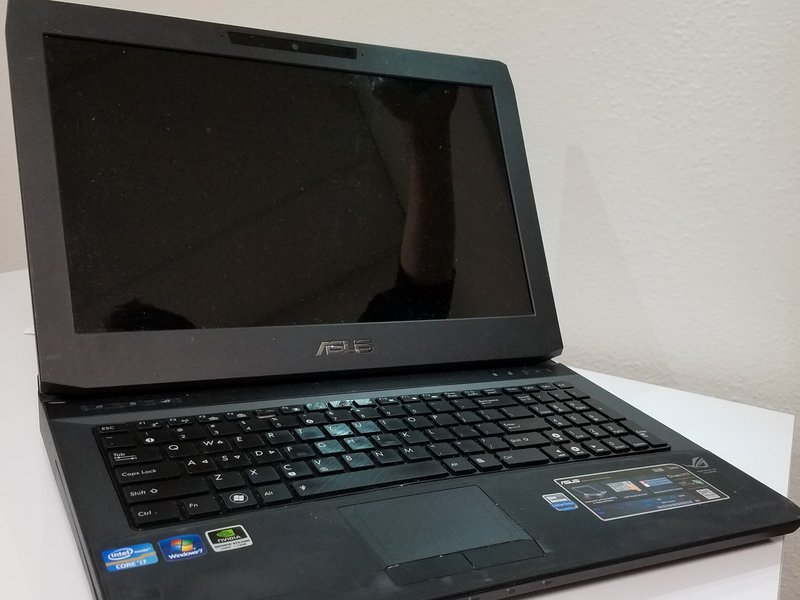 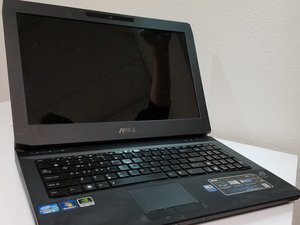 Released in 2011, the G53SW was designed as a more compact alternative to the G73SW model laptop.

There are few differences between the G73 and the G53 series beyond screen size, as both share the same internal components. As such, the smaller G53SW doesn't lose any power when compared to its G73 series counterpart.