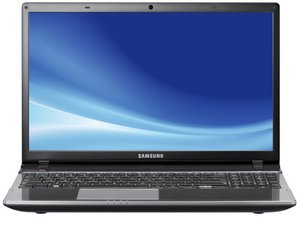 Is the bios saved on the internal hard drive.

Does anyone know if the bios is saved on the internal hard drive. I wanted to replace it but was wondering if I needed to back existing hard drive up.

This laptop has the BIOS stored on the EEPROM. Hard disk based BIOSes haven’t been a thing since some of the graphical BIOS Compaq laptops of the 80/90s and some early machines where there wasn’t any room on the flash ROM for it, or the space was limited. You also had the PS/2 approach which HAS an onboard BIOS, but the options were loaded as needed from a floppy as you added cards to the system, rather then present just in case.