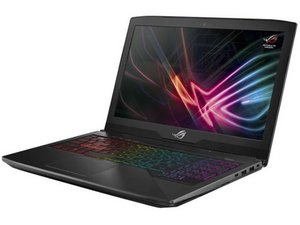 Released in 2017 the ASUS ROG Strix GL503VD is a high performance gaming laptop. 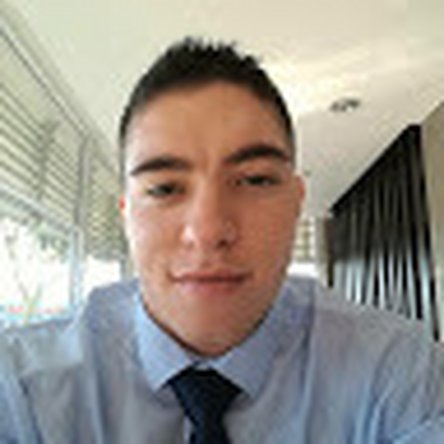 SSD upgrade no power to start nor charge

I have recently done a upgrade on my Asus Strix G731G laptop with an SSD. I have only opened the laptop (last I upgrade the RAM). I disconnected the battery pack before any work being done and completed the installation.

after the installation and everything closed the laptop does not want to start nor want to charge if I plug in the charger.

would one of you know what the problem might be?

I would appreciate it much.

A lot of laptops are weird in the sense this happens and it LOOKS dead, but it isn’t. What I’ve done to revive these before varies based on the severity, but more often then not unplugging the battery and pressing the power button (which drains the caps on the motherboard) and then plugging it in without the battery helps. Once you get it going, unplug the adapter and reconnect the battery. NOTE: Sometimes just reconnecting the battery does the trick if the adapter isn't handy, but using the adapter gives you the best chance more often then not. You can do it battery first and see, if you really want to.

If that doesn’t work, try disconnecting the CMOS battery - the CMOS settings could be corrupt (yes, this can happen by upgrading the hardware if the BIOS is sensitive). Again, hold the power button and drain it first.