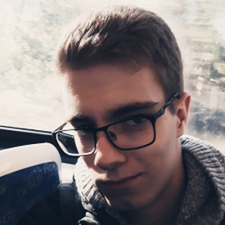 So I decided I was going to play my ps3 and noticed it was not connecting to the Internet. I tried restarting the router, restarting the ps3, unplugging and plugging it back in. Nothing worked. I noticed it wouldn’t even pick up my phone with hotspot on. I decided to see if an update would fix it and so I did it through USB, made sure the USB was formated FAT32, with a folder PS3 and an UPDATE subfolder to that one with the update file in there - which I downloaded from PlayStation's official website. That part I made sure I did correctly so I don't think that is the problem. The ps3 recognized it, but now after launching it it's stuck in an update loop. It gets to like 64% and then it brings up the error 8002F1F9. From the research I've done, this code actually means that the ps3 has a faulty bluetooth/wifi card. This makes sense, cause I think I recall it also not being able to connect to my dualshock 3 controller unless it was plugged in. Even so, just wondering if there is a way to get past the update. I can't even go into safe mode, it just brings up the update process screen, starts it again and fails. Any solutions and help would be greatly appreciated, thanks.

Did you solved the issue, or bypassed the update? To jump out of the loop, the current solution I know is format your HDD disk to form FAT32. When all the data are overwritten, then you can enter the safe mode again.