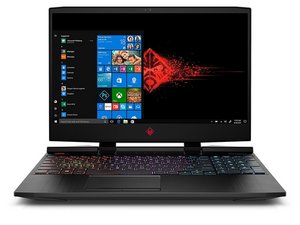 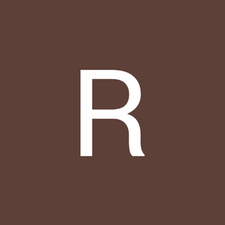 Full laptop breakdown, including the screen/moniter.

The laptop specifically is the HP Pavilion Gaming Laptop but this is the closest HP laptop that somewhat matches it.

Here’s a photo of the actual laptop. 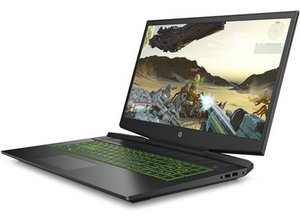 Most disassemble guides don’t include the screen, I need to know how since on left bottom part of which the monitor/screen that connects to the main body of the laptop have somewhat loosen, more specifically its the part on which it holds the screen whenever its closing or opening, it has three screws and all three came out cause there’s a crevice that forms every time I close the laptop which I could somewhat close by pulling the screen lightly enough. I could provide a photo of the crevice later on if someone is interested on that, later this day. 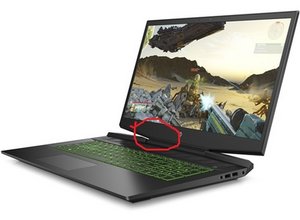 In short I simple need to know if there’s disassemble guide on which includes the screen, I want to see if I can somewhat fix the problem I have. Thank you in advance.

According to the photos, I think HP Pavilion Gaming 15-dk0000 Laptop PC is a better match.

The Maintenance and Service Guide of Display Assembly may help you.

This document is intended for HP authorized service providers only. Be careful when you deal with these components.

I strongly recommend you to back up your personal information. Schedule regular backups to avoid information loss.

While you can always try to contact the manufacturer about a warranty repair, if your computer is still under warranty.

UPDATED BELOW: Do you have a link to a guide similar to this for the Omen 15-DC class of laptops? I need to perform a full keyboard replacement and it is a bit daunting so I was hoping I wouldn't have to wing it without a service guide if possible.

Found it! Figured I'd leave this here for any noobs like myself who may decide asking the question before googling the exact description of the manual..

so you want know to Disassemble guide for HP Pavilion Gaming (15) which is including LCD (display) replacement.

Or if you want other parts, let’s check Hp support with HP Gaming search result.