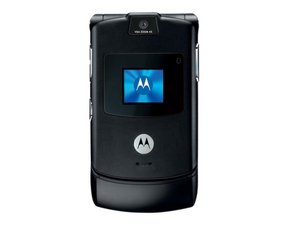 The Motorola Razr V3, also known as the Motorazr V3, was the first Razr released into the market in the third quarter of 2004. 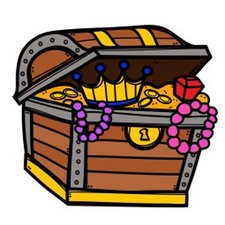 I have a razr v3 from 2004 whenever I Try fo boot it up I get a weird message is there any way I can fix this. Here is the message

I found a rom for it online. It's not a rogers rom but it will do. I flashed it and it works (kinda.) Anyway I'm happy I got this phone working again.

This might sound odd, I am not a post-er so I may be asking the wrong questions. Could you send me list of any software, apps or anything else needed to reboot the v3- please include the “path” as well. I have some old phones and there really hasn’t been any issues. I do believe you could save me time and headaches if you kept good notes and can forward them. I am listed on xda website but I am nobody. So if I have said or asked for something I wasn’t supposed too, my apologies.

Can you provide links to the rom and how you installed it as i am still having trouble with mine and have not found a solution to getting it to work again.

2022 NOTE: NOBODY IS ACTIVATING THESE ANYMORE TO PREPARE FOR THE 2G NETWORK SUNSET IF IT ISN'T DONE. THEIR DAY IS DONE.

I had this happen on an imported V3i back in the day, it's an issue with SW corruption, and the phone has to be reflashed. The seller had to do it since I bought an international unlocked version due to US carrier BS (AT&T/Cingular blocked MP3 ringtones). I'm glad the days of importing phones to get an unlocked one are over, tbh; I don't miss having to pray the bands will work anymore since I can walk into an Apple store or Best Buy, give them cash and have my phone be truly mine.

That said it may not make economic sense to get the phone reflashed today depending on which version you have and if you can keep using it due to the legacy network shutdowns happening over time. For example, my Euro 3G V3i had 3G but Euro 3G version didn't support the US bands so the end came after the 2G shutdown for mine. The US phones only had it with the V3xx (which tended to be carrier locked only in the US unless you imported and AGAIN, the bands weren't a match).

Outside of T-Mobile (and even that will end), nobody has 2G service in the US. I suspect the flash ROM on your phone may have also failed since it didn’t happen right away and only happened after 14 years of use.