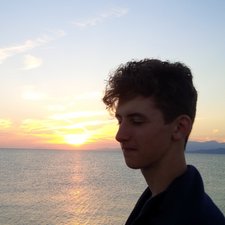 Alright iFixiters, I have a whacky one for you today..

I have fitted the 2010 display assembly to the 2011 body, and the LCD displays properly, but the backlight is what's giving me trouble. I know that the 2011 board works and the backlight worked on the cracked panel.

Any ideas on how to get the backlight up and running? Are there major differences between the 2010 and 2011 backlight system that would prevent the 2010 panel from working natively? The panel may be broken, so not sure whats up..

2010-2012 assemblies are cross compatible. Try your original cracked assembly on your device, if it lights up fine the backlights issue is related to the 2010 assembly (likely had liquid spilt over the screen to cause this).

At this point, you can remove the silver bezel and see if it is a case of replacing a burnt LCD cable and LCD connector on the LCDs PCB; if they look fine, don't bother attempting repairs on the 2010 assembly.

I wouldn't recommend buying any MacBooks from eBay for parts; the majority of them have been sold by repair companies and have good parts swapped out.

@reecee thank you so much for the advice. I will do my best to open the display assembly when I have time. I’ll keep you posted :)

Alright update time: It works! I opened the 2010 display assembly and reseated the display and the backlight cables from the driver board. Curious as I saw nothing odd. Thank you for your advice @reecee