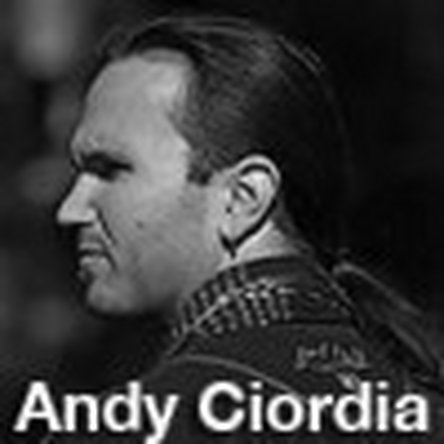 How do I know the PSU is dead?

I see some cross posting on this forum about the 3 screw removal option but mine wasn't that, I had to go in the back, remove the front and the instructions fail to mention on PSU removal that you first have to remove the HDD as you can't drag out the power cable w/o doing so. --worth an update..

Anyhow, my G5/ppc has been doing well for it's entire life. I recently cleaned it up for a hand-me-down to my in-laws. I shut it down, brought it to their place (.5mi down the road) and it failed to turn on. No sense of power engagement--no fans, flickr, hdd spinup, nada.

I wanted to do the LED test but this model I can't tell if you can even do that test--so I've gone ahead and removed the PSU since we had to go in the front door instead of the back..

Nothing is blown, it seems late enough in the pre-Intel life cycle that I can't see anything bulging. Before I go and spend $130+ on a new PSU is there any easy way to make sure this was the culprit? Or is the symptoms and general aged reliability enough to just say it is def. the PSU?

Thanks for any assistance!

Andy, you seem to have been looking at the guides on the older iMacs which do open with just three screws. IF YOU LOOK UNDER THE PICTURE on the right you will find guides on many procedures. There are also diagnostic lights to the right of the RAM slots on the logic board. You might want to replace the PSU and observe them before tearing into your iMac with no knowledge of what you're doing.

I was following the guide here. For PSU removal they do not have the HDD steps involved. Which are definitely involved to fish out the AC-in cable. After step 15 the HDD removal should be next before step 16.

I was merely offering that a slight addition to the steps from the batch of steps would better clarify that section. Granted my syntax wasn't that great in expressing that.

I also don't appreciate your tone here. "You might want to replace the PSU and observe them before tearing into your iMac with no knowledge of what you're doing." -- You don't know me or my knowledge base, so please don't speculate upon what you think I know. I was looking for a specific advisement upon where I was. You brought the same rude mentality to the other post, "Why not leave the advice to the people who know what they're talking about." Why not try not to judge people on sharing. That poor chap had been hanging out for over 6 days and you come down on me for picking up the ball? You could have been nice and told me that while I had good intentions the LED's were X, Y, and Z. Thanks for the attempted assist. No, you went and had to demean me like I was a troll. Thanks, makes me feel welcome and warm.