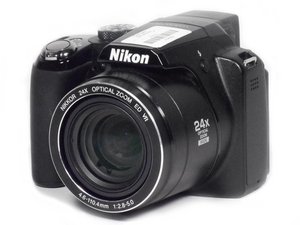 I mainly only use my camera to take pictures and the flash would work perfectly fine, but once I switched over to the video setting the flash stopped working.

When I first started taking video, the flash would not come on at all and after a couple attempts to get the flash working, I switched back over to Auto and the flash still won't turn on.

Before I switched over to video, the flash was working just as it should. I've had my camera for a while; do I need to replace the flash bulb?

Unfortunately, the flash mode is not available when in video mode, only in Auto scene modes. As for switching back to Auto mode to test the flash, your battery may have been too low to function. The flash needs an ample amount of battery in order to work, so try recharging your P90's battery. Here is the troubleshooting page for any other problems you may encounter.