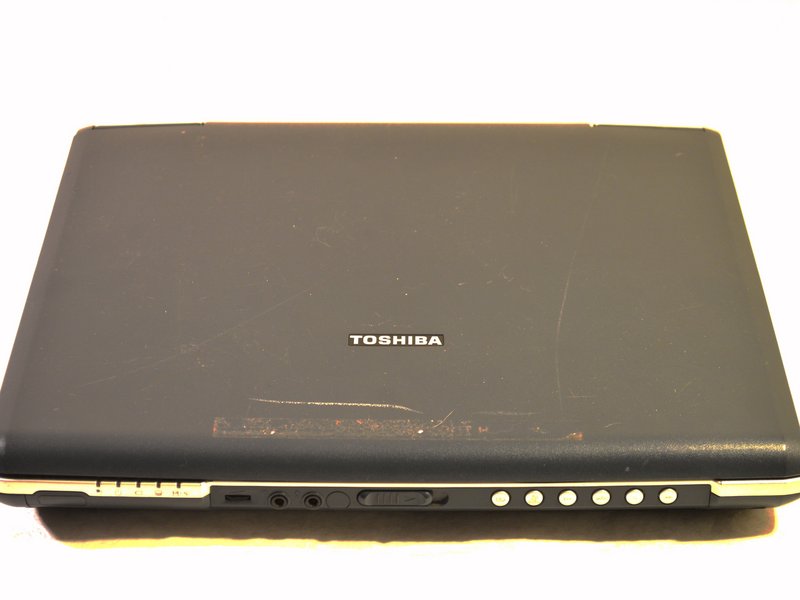 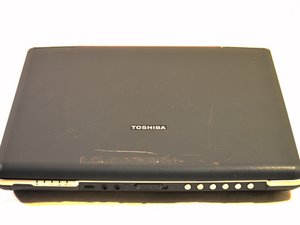 The computer does not recognize input from the keyboard.

Sometimes accidents happen and liquids and foods enter the keyboard. The initial step is to blow off the keyboard by tilting to one side and spray with a can of compressed air starting at the top of the tilt and working your way down. If liquids were present leave system powered down and allow 24hours to dry in a damp free place.

Additionally the keys may no longer work due to normal use. If liquids were present the keyboard hardware may have shorted out while the computer was running. If the keyboard does not respond after cleaning then replace the keyboard using this guide.

Computer Will Not Power On

The computer does not respond at all to powering up sequence.

Their are 2 components that can cause a faulty power supply which will not let the computer boot. The first component to check is the 2 cords one that connects to the wall and adapter to computer. These cables can be easily damaged through normal use. If the cords does not fix the issue then replace the power block with one matching the specification located on the power block.

Computer Will Not Boot

The Operating System does not load and displays an error message screen.

If your computer runs slowly or frequently crashes during normal operation, fails during memory intensive tasks, or issues audible beeps during boot up sequence, this means either the amount or RAM is insufficient or a stick(s) of RAM went bad. Install additional RAM or replace defective RAM using this guide.

The hard drive in the computer may have an error(s) on it. One cause of this can be improper “forced” shutdown usually involving holding the power button for 5 seconds or more, as well as power outages. If this does not resolve booting issues you may need to replace the hard drive following this guide.

While the computer is running, your computer shuts down without any notification.

In normal operation the CPU fan blows air through a heat-sink for system cooling. Depending upon the environment in which it operates dictates how often these items require cleaning. To clean both the fan and heat-sink used canned compressed air first starting with the fan the work your way to the heat sink.

Your computer may not have solid contact between the CPU and the heat sink fan assembly. The cause of this is usually by a lack of thermal paste due to age and temperature exposure or by air between components. Replace the existing thermal paste with this guide.

Headings should be formatted so that the top level is the problem and the second level is a possible cause. So, instead of "Clean or Replace Keyboard" a more appropriate second-level heading would be "Keyboard is Broken or Dirty."

Also, "Unable to Login" could be a software problem. Try to phrase headings as hardware problems.

The content for cleaning the keyboard should be broken up into separate sections.