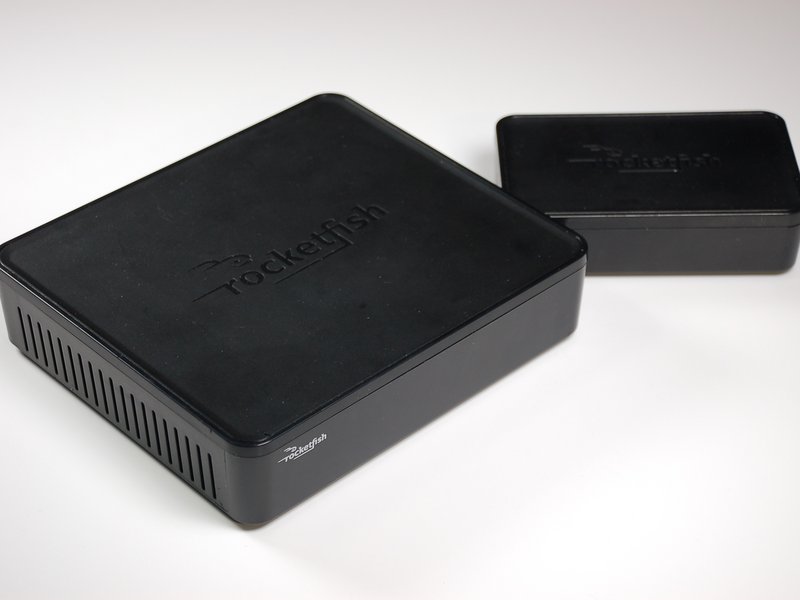 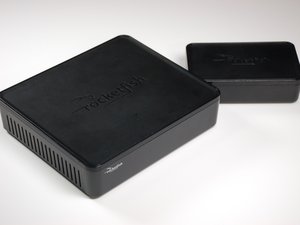 No Sound Coming from Speakers

The sender and receiver units are connected but there is no sound coming from the speakers.

If the LEDs are lit solidly on both the sender and receiver, then the communication is working properly and sound should be coming out of the speakers. If the LEDs are functioning improperly, refer to the section "LED Light Not Working Properly".

There is sound coming from the speakers, but it is fuzzy or unclear.

Improper Distance Between Sender and Receiver

Move the devices away from any obvious radio frequency sources.

No Communication Between Sender and Receiver

The sender and receiver are not connecting/communicating.

Be sure that the power cords are solidly connected to the devices and outlets.

After the sender and receiver have both been turned on, each of their LEDs indicators should be lit. If they are solidly lit, then the devices have been successfully connected. Flashing LEDs on one or both units, indicate sender/receiver is not successfully connected. To fix this, press the "connect" button on the bottom of the sender or receiver and hold for 2 seconds (units are now in connection mode for about 30 seconds). Once one unit is in connect mode, repeat for the second device. If the units are unresponsive to pressing the connect button, there may be an issue with either the sender or receiver's wireless connection. Consider replacing the receiver wireless audio module chip or replacing the sender wireless audio module chip. The LEDs blink more rapidly when the devices are connecting. Once the LEDs are solidly lit, the sender and receiver have been connected. If after 30 seconds the LEDs are still blinking, press the connect buttons again. If the one or both of the LED lights is not working, refer to the section "LED Light Not Working Properly".

Indicator LED light on either the sender or receiver will not light up/is functioning improperly.

Make sure the device is properly plugged in and turned on. If the LEDs are solidly lit, then the devices are connected. If the LEDs are blinking on one or both units, the sender and receiver are not successfully connected. Refer to the section "No Communication Between Sender and Receiver" for information on how to successfully connect your devices. Rapidly blinking LEDs indicate that the devices are connecting. This should not last longer than 30 seconds. If the LED(s) is performing differently from these normal functions or will not light up, it could indicate a problem with the LED light chip inside the device. If the LED on the receiver is not lit or is functioning improperly, consider replacing the receiver LED light chip.

I have tried the 2 second count on both the sender and receiver several time but the light on the receiver will not stay lit and will not sink with the sender. Can you help what should I try next?

I had this problem as well I couldn't figure it out! I finally went to unplug it to return it back to bestbuy and realized one of my speaker wires for my rear speakers were disconnected. Not at the receiver but on my actual speaker. Worked perfectly after 2 months of not working!

I can get stereo but not surround sound…please tell me what i’m doing wrong.

Thank you in advance.

I have both led lights working but no sound?

Both led lights (sender and receiver) are blue and steady but no sound. Should the source light be lit? I have read the manual and troubleshooting instructions over and over but cannot get sound.