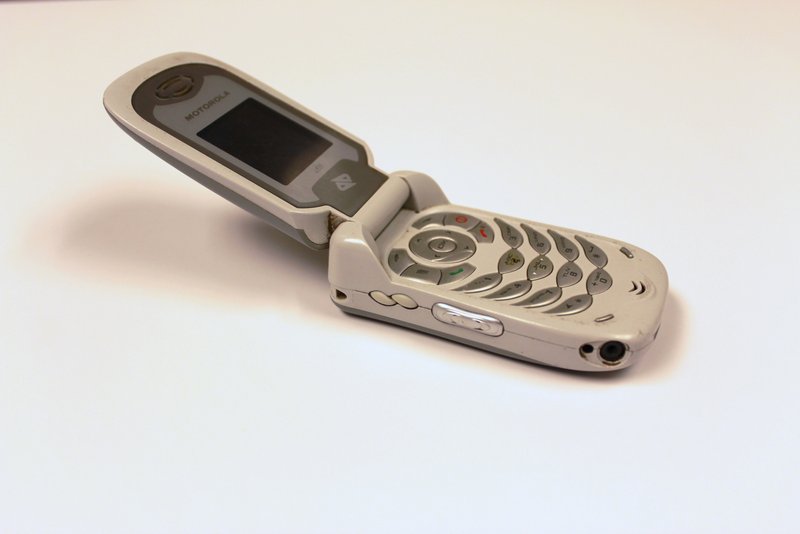 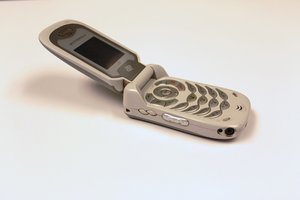 Phone will not turn on.

The screen remains black and the phone shows no signs of power when holding the power button.

Battery is low on charge.

Phone contacts are not showing up.

Contacts will not save and contacts that were previously saved cannot be found.

Contacts have not been entered properly.

Cannot hear person on the other end of calls.

It is difficult to hear the person speaking on the other end when placing or receiving phone calls.

Phone volume is too low.

In an area of low service.

Antenna is not functioning.

Keypad is not working.

Keys do not respond when typing numbers or text.

Headphone port is not working.

No sound is heard when headphones are plugged into the phone.