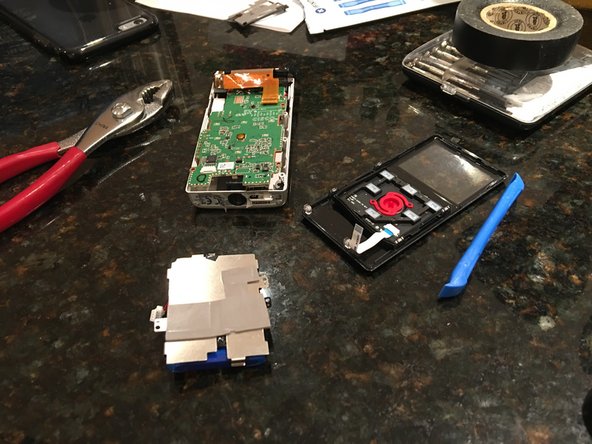 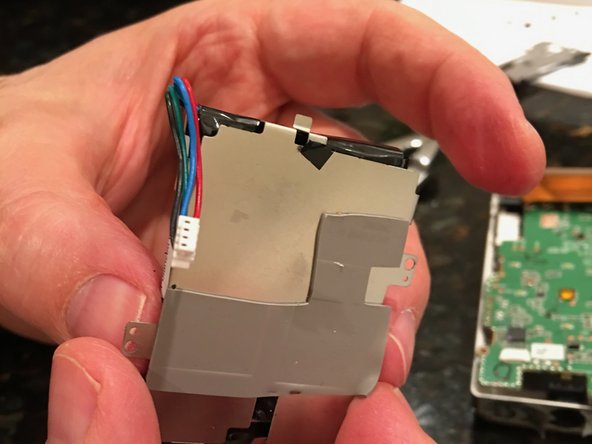 Camera was given as a hand-me-down after the original owner could not get it to hold a charge. After doing some investigating, I realized that the battery must have been bad. The camera's indicator light on the front would light up red when plugged in, but it was unable to be recognized by a computer and it would not charge.

Repair took around 2 hours to 2 hours and 30 minutes. Although there were some brief roadblocks, it went pretty smoothly. After replacing the battery, I let the camera charge overnight and VOILA it works again!

The guide that I used on iFixit has some errors that need to be addressed.

1. Says the process should take 15 minutes. It takes MUCH longer than that.

2. If you're going to use a #000 Phillips screwdriver, make sure it has a really good grip. The screws on this camera were in there super tight.

3. An extra pair of hands helps!

4. There's a part in the article that talks about de-soldering wires. You do NOT have to do that.

5. You will definitely need electrical tape to stick the new battery into the metal housing that holds the battery in the camera.

6. You need very flat tweezers for this, so we used eyebrow tweezers to handle the ribbon cables. Pocket knife tweezers are NOT recommended.

Hi Sam! Thanks so much for the feedback on that guide. iFixit is a collaborative site, so you can apply these edits to the guide yourself by clicking Edit in the top right corner of the guide. Your edits might not be applied right away, but a member of our community with higher reputation will approve them. Thanks again and happy fixing!