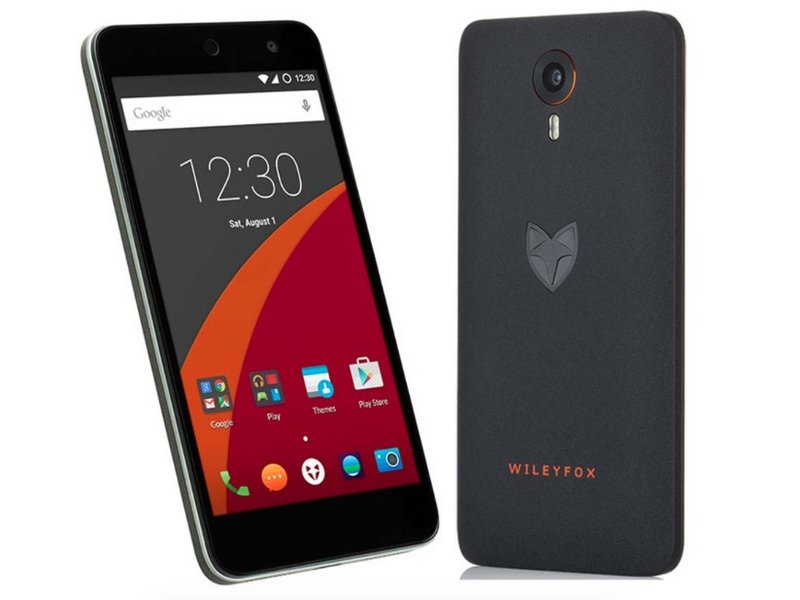 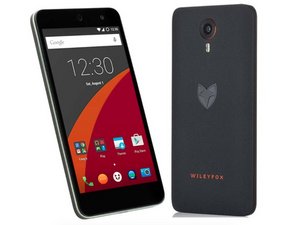 Wileyfox is a British smartphone manufacturer founded in 2015 and headquartered in London. In March 2018, Wileyfox announced that it formed a licensing deal with Santok Group for Wileyfox phone sales in Europe and South Africa. Wileyfox marketed its products as being more affordable than its competitors while not compromising on quality. Wileyfox stated that the commoditization of hardware in the future will enable the company to differentiate its products from its competitors using iOS or other Android derivatives.

Wileyfox’s first-generation Swift and Storm devices were released in late 2015 with dual SIM capability and a non-stereo speaker. The Wileyfox Swift is comparable to second-generation Android One devices with a Samsung rear camera sensor and GPS and GLONASS satellite positioning. Common complaints regarding the Swift device include the micro-USB being too recessed, which prevents many third-party cables from properly locking in the port. Wileyfox’s cables do not meet USB specification requirements, so they do not use USB logos or trademarks.