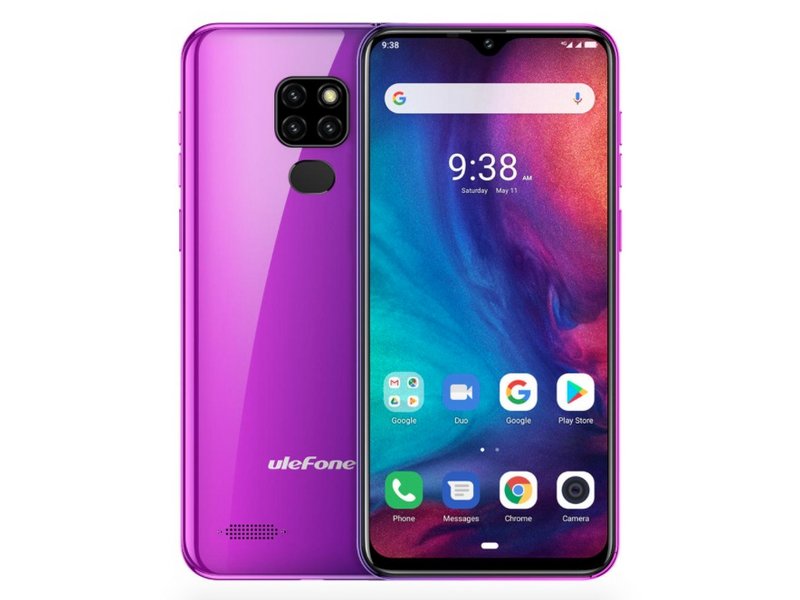 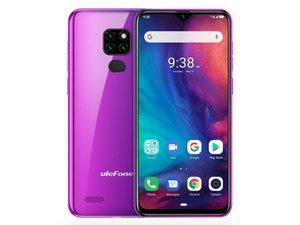 Support for Android phones by Ulefone.

Ulefone manufactures and sells several series of smartphones. They specialize in rugged phones, which are known for being durable, and are intended to hold up well under water, dust, impacts, and other harm. These types of phones also usually tend to include larger, long-lasting batteries. For these reasons, they are popular with construction workers, campers and hikers, and other consumers who want a phone that can withstand harsh conditions. The rugged phones offered by Ulefone are part of these series:

Ulefone also makes non-rugged smartphones. These traditional phones are less durable, but they are usually smaller and lighter, and may also have more capabilities. The classic smartphones offered by Ulefone are part of these series: