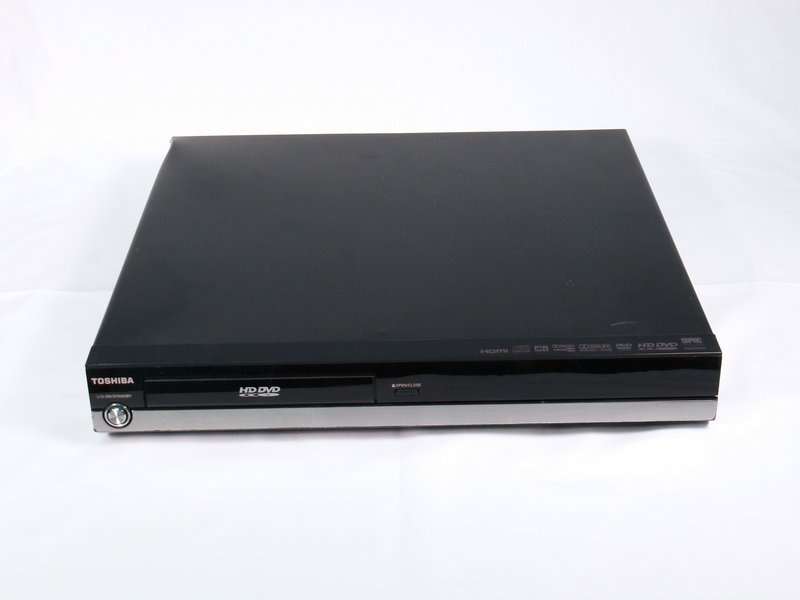 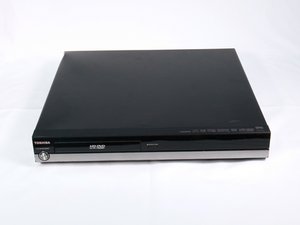 An HD-DVD Player manufactured in 2007 by Toshiba. 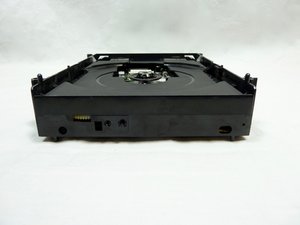 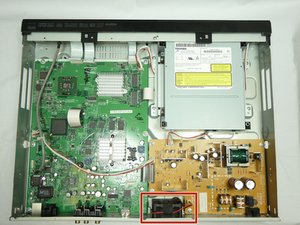 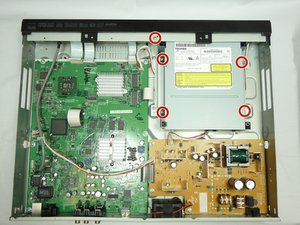 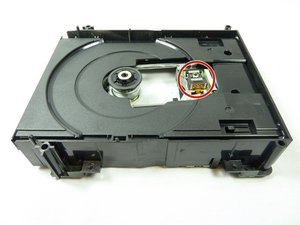 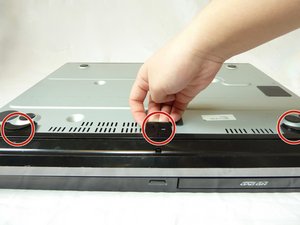 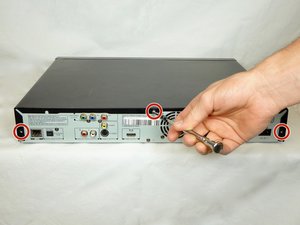 If you have are having difficulties with the Toshiba HD-A2 DVD Player, try referring to the troubleshooting page.

The Toshiba HD-A2 DVD Player was released by Toshiba in November of 2007. This model can be identified by the model number, “HD-A2”, on the sticker located on the back of the DVD player by the fan and inputs.

At the time of its release, the Toshiba HD-A2 was the first High Definition video player available under $100. In the beginning of 2008, many major retailers such as Best Buy and Walmart decided to stop carrying all HD-DVDs in favor of Blu-Ray discs. In February of 2008, Toshiba announced that they would no longer manufacture HD-DVD players.