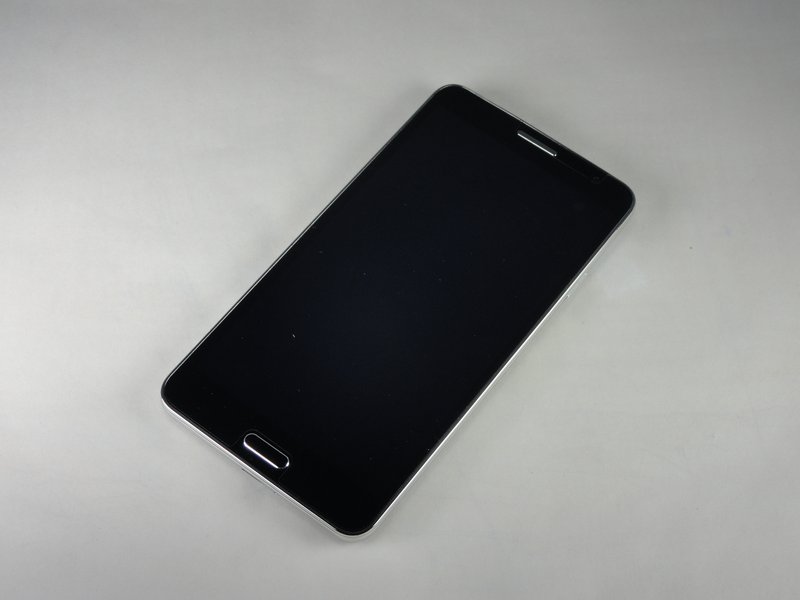 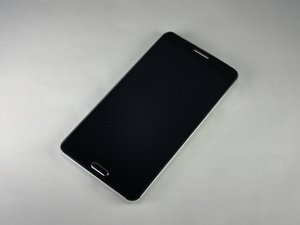 The Tengda S5+ is a multi-touch, bar-type smartphone and the latest model in the Tengda S-series.

If you are having problems with your device take a look at our Tengda S5+ troubleshooting page.

As an upgrade to the Tengda S5, the S5+ features a bigger body as well as a bigger screen (increased from 129 mm diagonally to 144 mm diagonally), which will be its main distinguishing feature from the previous models. This phone also features a longer lasting battery. As compared to other devices in the series, the S5+ has added Mini-Sim compatibility, higher resolution cameras and display, as well as an extended battery life. The S5+ also has an increased amount of RAM allowing for more applications to be run simultaneously. In addition to these, the S5+ has several other unique features.

The S5+ has the Dual SIM stand-by feature which enables the user to use two different SIM cards in the phone at the same time. The S5+ also features a 5 MP front camera and 13 MP back camera with an LED flash allowing for extremely detailed photos. The S5+ can also serve as a WiFi hotspot for your other devices.