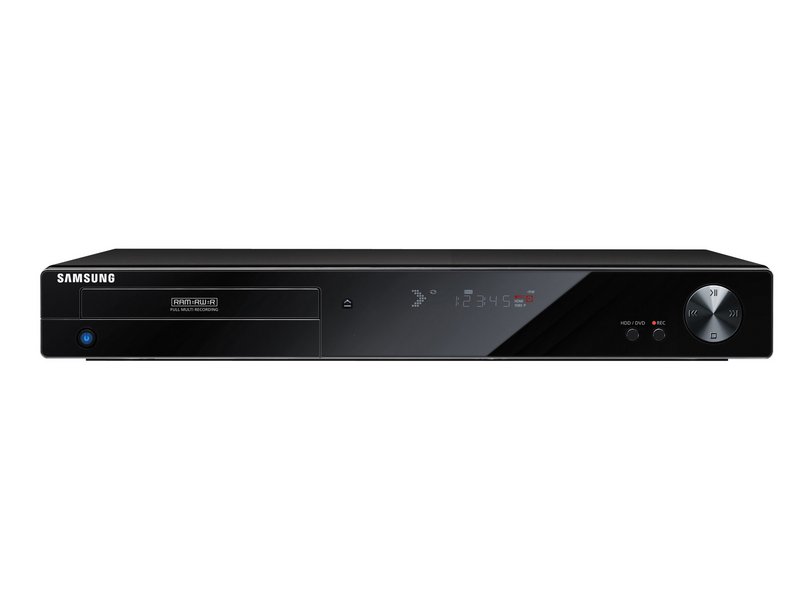 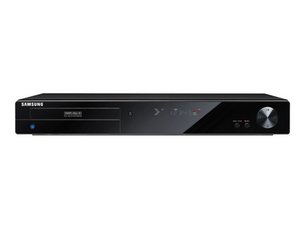 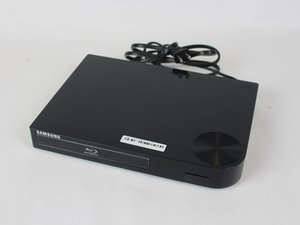 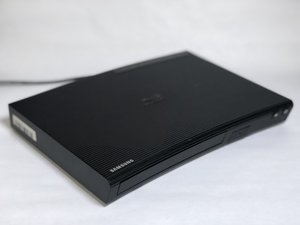 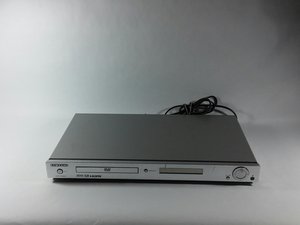 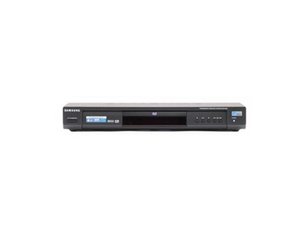 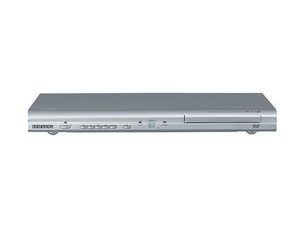 At the time, the Korean multinational and multi-industry company was a front runner in the DVD player market as the Global DVD market exploded—the market was predicted to go from 400,000 units in 1996 to 2,000,000 units by 2000.

DVD players had their boom from 2001 to 2005. However, their downfall coincided with the economic downturn by the end of 2008. Even after the economy recovered, the popularity of DVDs and DVD players declined as digital downloads and digital video-on-demand grew in popularity.