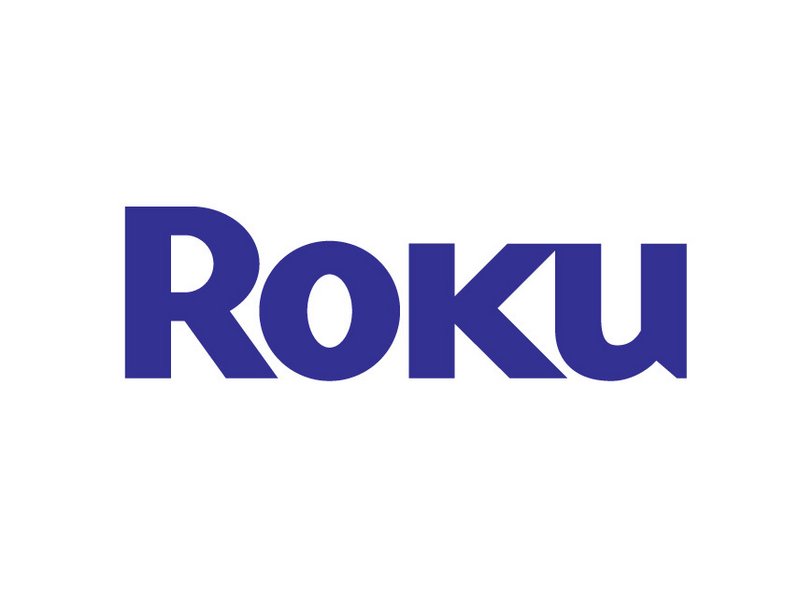 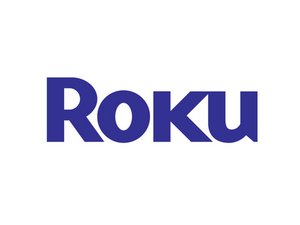 Roku is a line of digital media players manufactured by American company Roku.

Roku is a line of digital media players manufactured by American company Roku. Roku began its line of set-top-boxes, or cable boxes, in 2008, developed in collaboration with Netflix, the American technology and media services provider. The goal was to have a set-top box that would allow Netflix users to stream Netflix on their TVs. However, Netflix cancelled the collaboration and spun the company off. This was because Netflix decided that the collaboration could hamper license arrangements with third parties and could keep Netflix off of other similar platforms. Despite the drawback, Roku went forward in releasing its first set-top box in 2008. Then, in 2010, Roku began offering several models with various capabilities and this would eventually become their standard business model.

The first Roku model was the Roku DVP N1000 and it was the device that was initially developed in partnership with Netflix. After Roku’s emergence as its own company, its goal became to produce a device with a small form factor that could be sold at a low cost, compared to larger digital video recorders and video game consoles. The Roku DVP N1000 was later renamed the Roku HD.

There are eight generations of the Roku set-top boxes. In 2019, Netflix announced that it will no longer support older generations of Ruku including the Roku HD, HD-XR, SD, XD, and XDS.