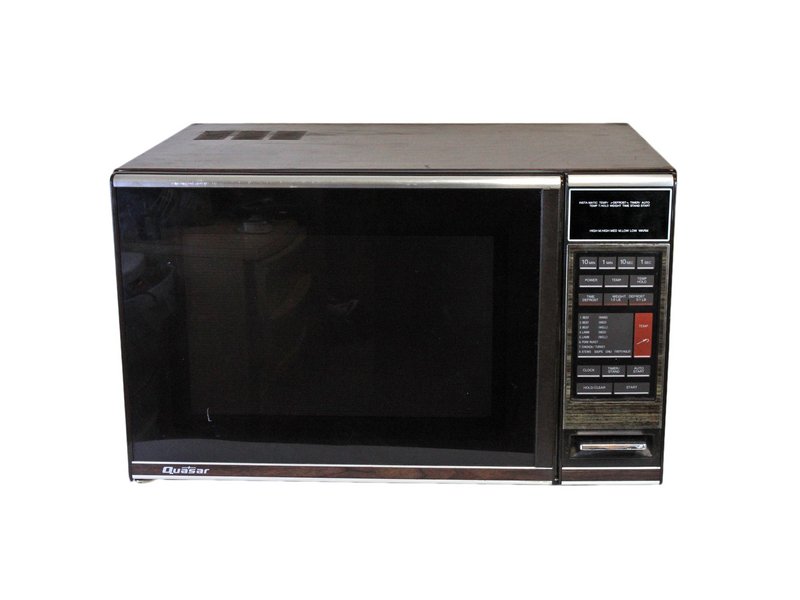 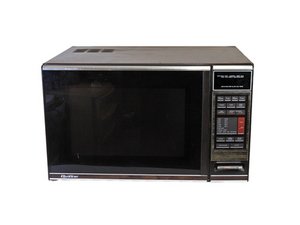 Repair guides for the Quasar microwave oven, released in 1984 and identifiable by model number MQ7774XW. 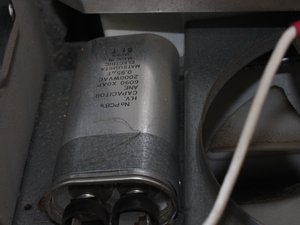 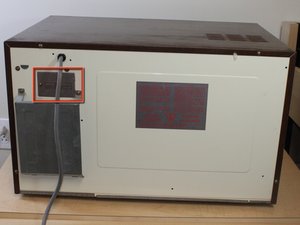 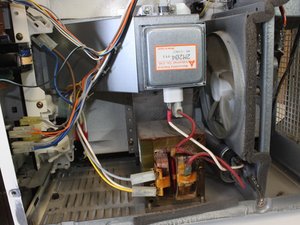 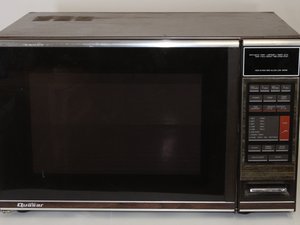 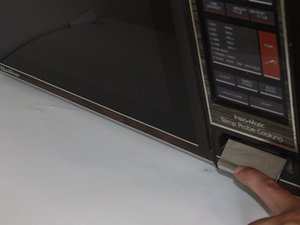 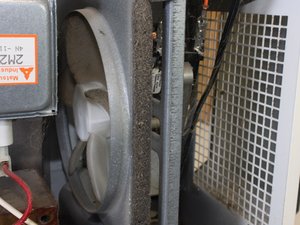 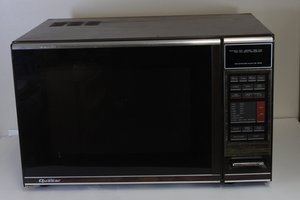 If your microwave is not working properly, but you are not sure about the source of the issue, check out the Troubleshooting Page.

Quasar was established by Motorola in 1967 as a brand of televisions with the electronic components contained in a drawer that could be easily removed for repair. In 1974, Motorola sold its television division to Matsushita. Quasar-brand televisions continued, and the brand expanded to include microwaves as well as televisions in the late 1970s. This continued for about thirty years. In 2004, the Quasar Electronics brand was discontinued. The brand continued to be used for several Panasonic products and air conditioners, but the trademark for the Quasar name expired in 2007, and was not revived until 2013, when Panasonic registered it again to use on their electronic products.

The Quasar microwave model MQ7774XW was released in 1984. This microwave is recognizable by its large front black glass panel, in addition to its interface of buttons and lack of dials on the front. It has dark wood paneling on the top and sides. Because the Quasar name has been discontinued for some time, support from the manufacturer is very difficult to find. However, these guides may be helpful if you are experiencing issues with your Quasar MQ7774XW microwave.