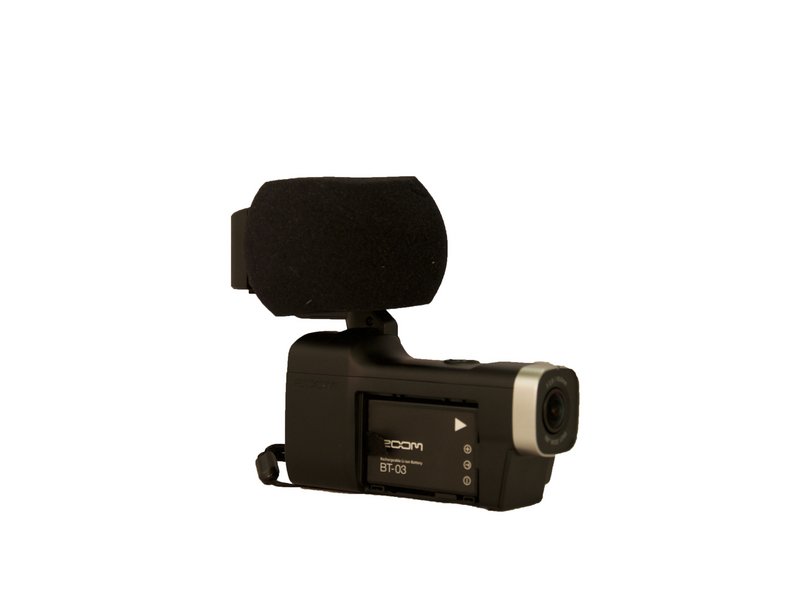 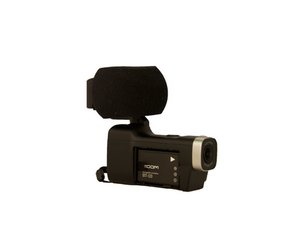 The Zoom Q8 Camcorder’s major components include detachable stereo microphones, video recorder, zoom, full color LCD touchscreen, self timer, rechargeable battery, and a tripod with a three-prong converter. Unfortunately, there are some known failures of this device. They include distortion caused by the fish eye lens, grainy video on close up zooms, a zoom that doesn’t work to full capacity, and a battery that crashes after roughly 2.5 hours.