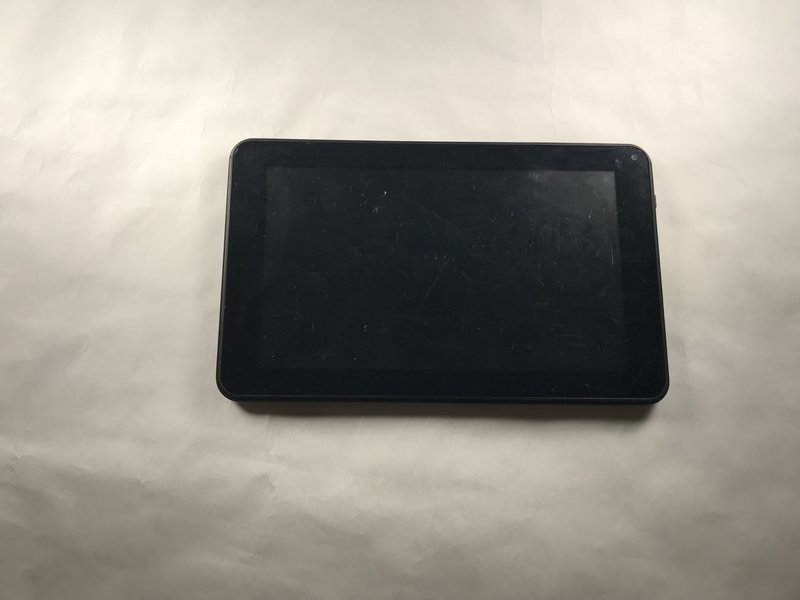 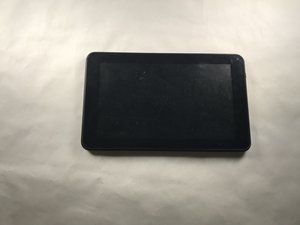 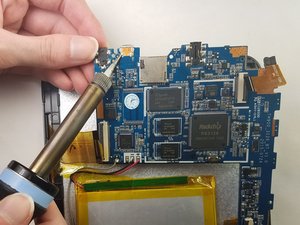 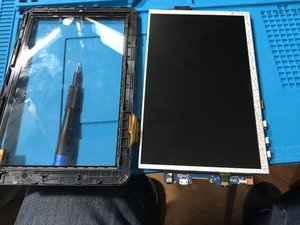 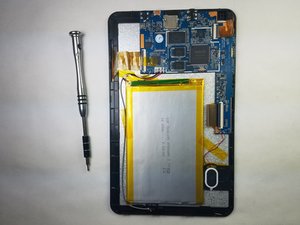 First released in 2015, this 9-inch tablet computer (AKA Polaroid P902BK) offers a below-average 8GB of built-in memory, which can, however, be increased by up to 64GB with a microSD card, while it is given a 2-megapixel main camera, which gives us the impression that this tablet might not be the best choice for taking the highest-quality pictures. Also, it is probably not the fastest tablet around, being equipped with a typical quad-core CPU that ambles along at 1.3GHz.

The Polaroid P902 has no known recalls or failure modes that are accessible via internet.