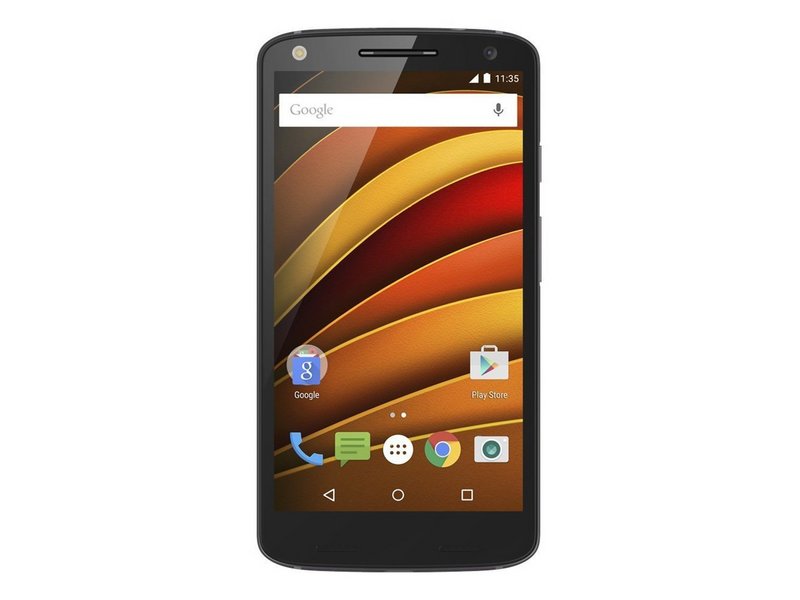 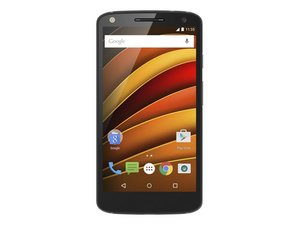 The Motorola Moto X Force is an Android smartphone manufactured by Motorola. In the United States, it is called the Droid Turbo 2 and is available only from the Verizon Droid brand. Model numbers: XT1580 and XT1581.

The Motorola Moto X Force features a 5.4-inch display with a resolution of 1440 by 2560 pixels. It includes Single SIM (Nano-SIM) or Hybrid Dual SIM (Nano-SIM, dual stand-by) capabilities. The phone was available with 3 GB of RAM and either 32 GB or 64 GB of internal storage. The Moto X Force features a 21-megapixel main camera with a dual-LED dual-tone flash and a 5-megapixel selfie or front-facing camera. It contains a 3760 mAh non-removable battery, meaning that the battery’s adhesive is permanent, making repair and replacement difficult, but not necessarily impossible.

Identifying a Motorola phone is as simple as removing the back cover and reading the label underneath the battery. Most Motorola smartphones include the Motorola emblem on their back cases which depicts a stylized letter ‘M’ inside of a circle.