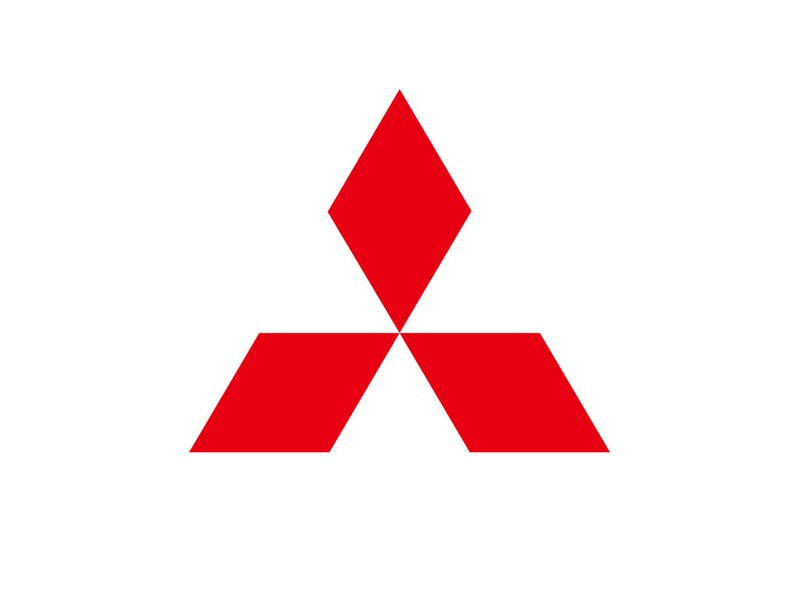 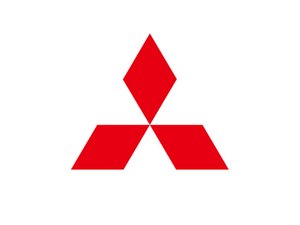 Repair guides and support for your Mitsubishi TV, no longer produced by Mitsubishi Electric. 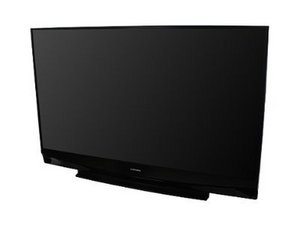 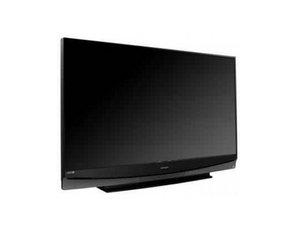 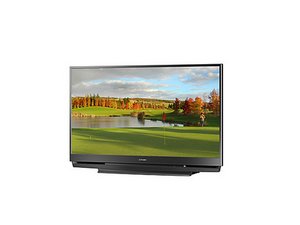 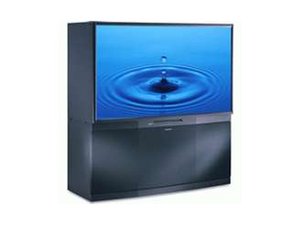