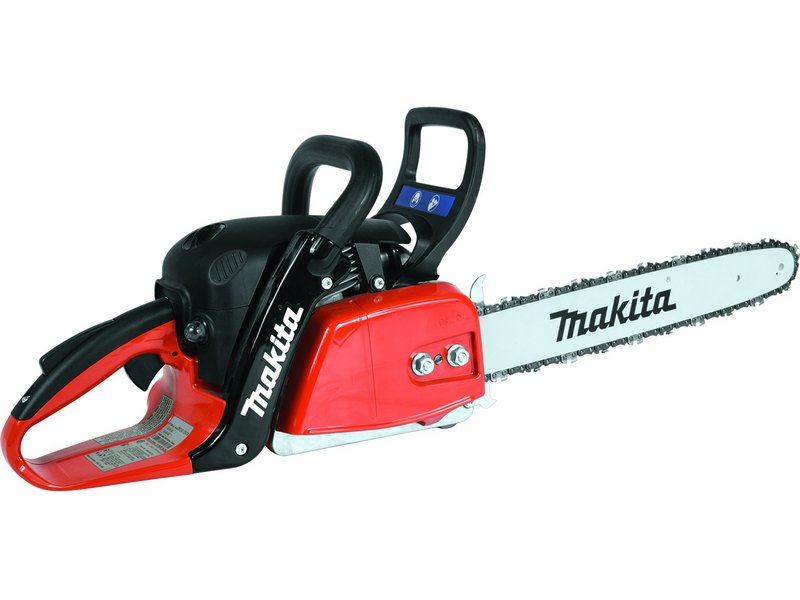 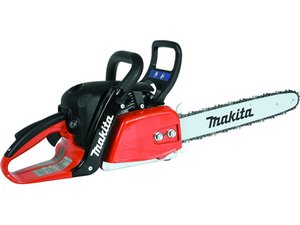 Chainsaws are made of an engine that is connected to a rotating chain. The chain is covered in directional teeth, which rotate and cut. Chainsaws are useful for a variety of applications. Most commonly, they are used for gardening and forestry activities such as tree felling, pruning, and firewood collecting. However, certain models of chainsaw can also be used for cutting concrete and ice for construction, ice sculpting, and other applications.