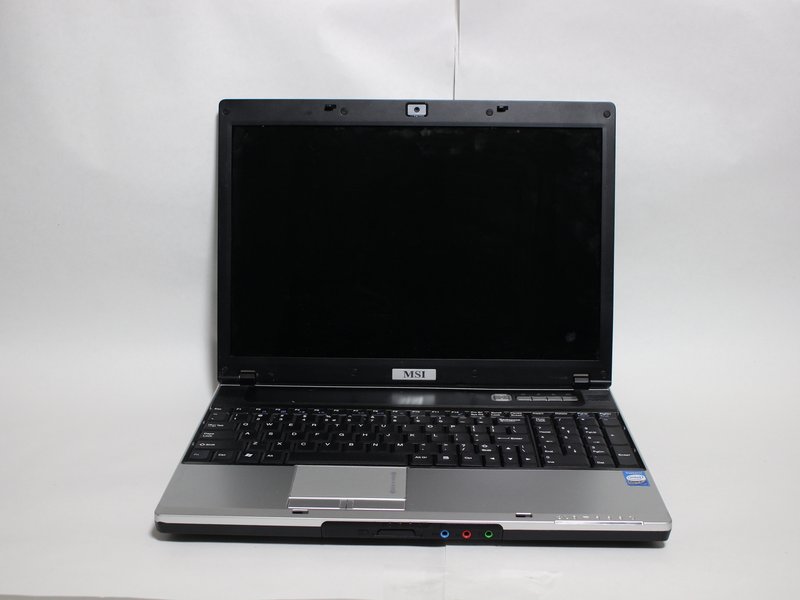 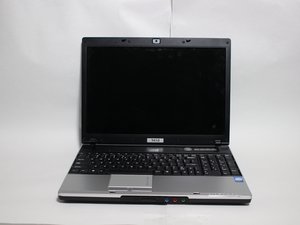 The MSI PR600 laptop has a model number titled MS-16372. This is a gaming laptop with Intel processor technology released on March 6th, 2009.

If you are experiencing problems with your MSI PR600 MS-16372, visit this troubleshooting page for help.

MSI, also known as Micro-Star International, is a Taiwanese Company that specializes in manufacturing gaming laptops. MSI created the MSI PR600 MS-16372 gaming laptop and released in 2009. This laptop weighs 5.91 pounds, has 2048MB of memory, a 160GB hard drive, a 15.4'' display screen, and a two-year warranty.

The MSI PR600 MS-16372 can be easily identified by its black color outer shell and keyboard, silver off-centered touch pad and lining of the keyboard. There have not been any manufacturer recalls since its creation, but there have been newer versions released with more memory and longer battery life.