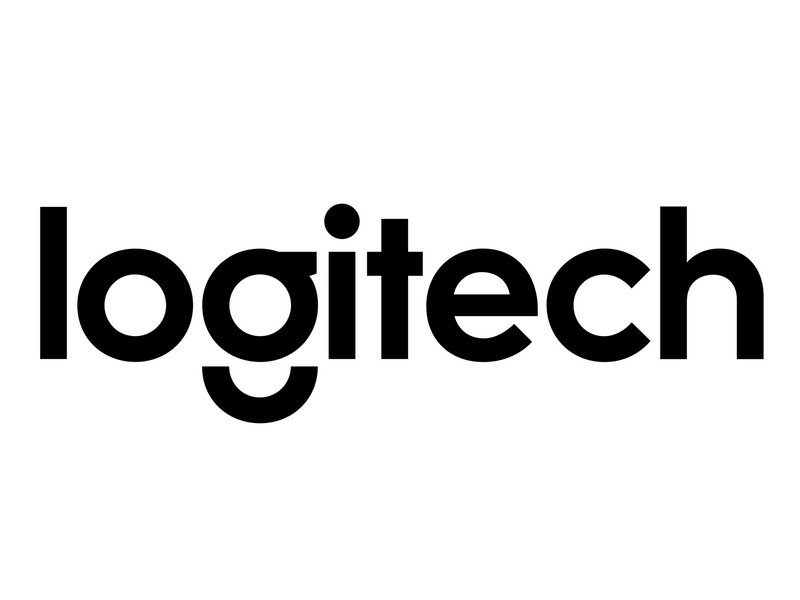 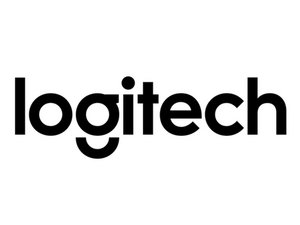 Repair guides and support for wireless and corded computer mice by Logitech.

Logitech computer mice are made by Logitech International S.A., a Swiss computer peripherals and software company based in both Newark, CA and Lausanne, Switzerland. They are one of the foremost PC peripherals companies in the world.

The first mice produced by Logitech were made in Le Lieu, in Switzerland. Production was then transferred to the United States, Taiwan, Hungary and Ireland before ultimately being moved to China. Half of all Logitech’s products are made in China and the rest are made elsewhere in Asia.

The company introduced its first mouse, the P4 Mouse at a trade show called Comdex, in 1982. In 1984, they came up with their first wireless mouse, the Logitech Metaphor. They’ve also made inertial and gyroscopic mice, or mice that do not require a surface to operate. They have made 3D mice. In 2000, they produced a tactile mouse but it was never marketed. They have also produced ergonomic mice and gaming mice.