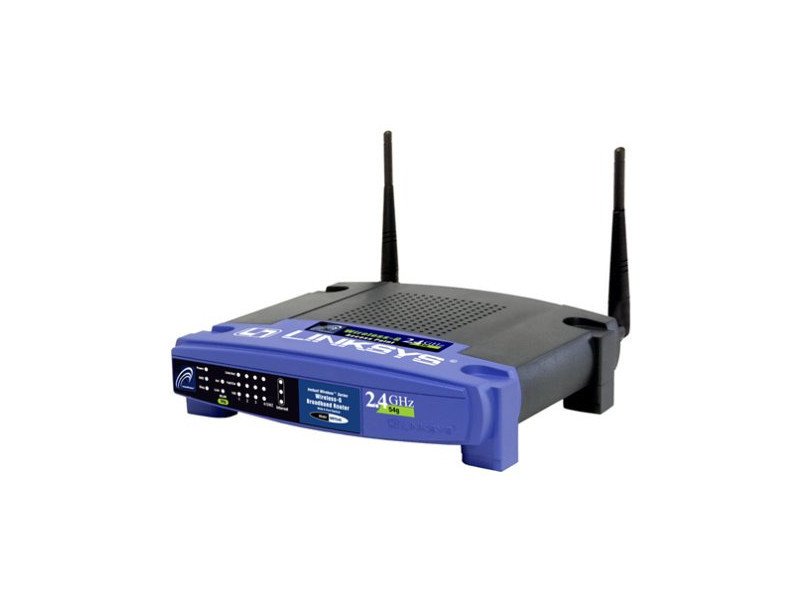 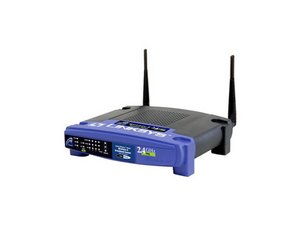 Repair and disassembly guides for many types of Linksys routers.

Linksys is an American manufacturer of network hardware including routers, modems, and switches since 1988. At various points, Linksys has been owned by Cisco, Belkin, and Foxconn. The general naming scheme for Linksys routers consists of a few letters to indicate the type of device followed by letters and numbers for each model. You can usually find this model number and other information on a sticker on the bottom or side of the device, as shown in this Linksys support article.

Models starting with “E” or “EA” are primarily wireless routers. The earlier EA models feature a dual-band radio which allows you to host both a 2.4 GHz network and a 5 GHz network simultaneously. Some later EA models support tri-band technology or MU-MIMO to communicate with multiple devices at once. “WRTxxxx” products are another line of Linksys’s wireless routers, with the name WRT used as a shorthand for Wireless RouTer.

Many of these wireless routers support third-party firmware and open-source software such as the Linux-based DD-WRT and OpenWRT. You can check compatibility with these projects using their supported devices pages (linked just above) or checking this incomplete list on Wikipedia.

Models starting with “WHW,” “VLP,” “MX,“ or “MR“ are mesh Wi-Fi routers that you can use to extend wireless coverage over a larger area than a single router can cover. The WHW, VLP, and MX models are specifically part of Linksys’s Velop brand of mesh routers.