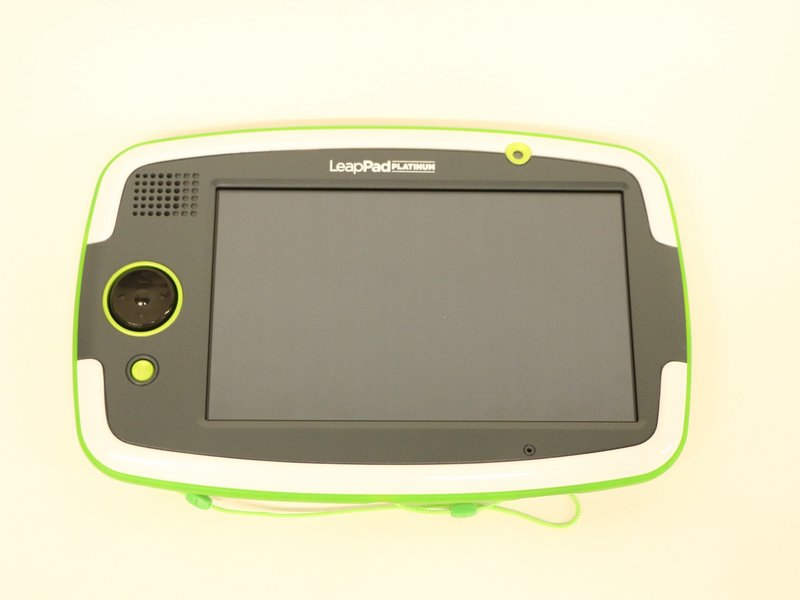 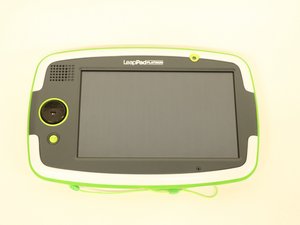 The LeapFrog LeapPad Platinum 31565 combines a 7’’ high-resolution, multi-touch screen with a powerful quad-core processor. It is the latest model in LeapFrog’s line of learning tablets.

If your LeapPad Platinum is being difficult, hop on over to the troubleshooting page to find answers to common problems.

Released in July 2015 and designed for children ages 3-9 years old, the LeapPad Platinum has a 7-inch multi-touch capacitive screen with a 1024 x 600 resolution. The built-in, rechargeable lithium-ion battery holds a charge for approximately five hours. The LeapPad Platinum has 8 GB of memory, operates at 1.0 GHz, and has two 2-MP cameras offering 480 p video recording which are mounted on the front and the back of the device . This version of the LeapPad comes preset with 10 apps, six imagicards, and a mini game. The device, available in green or purple, weighs 1.205 lbs and its dimensions are 9.06 in x 5.88 in x 1 in.