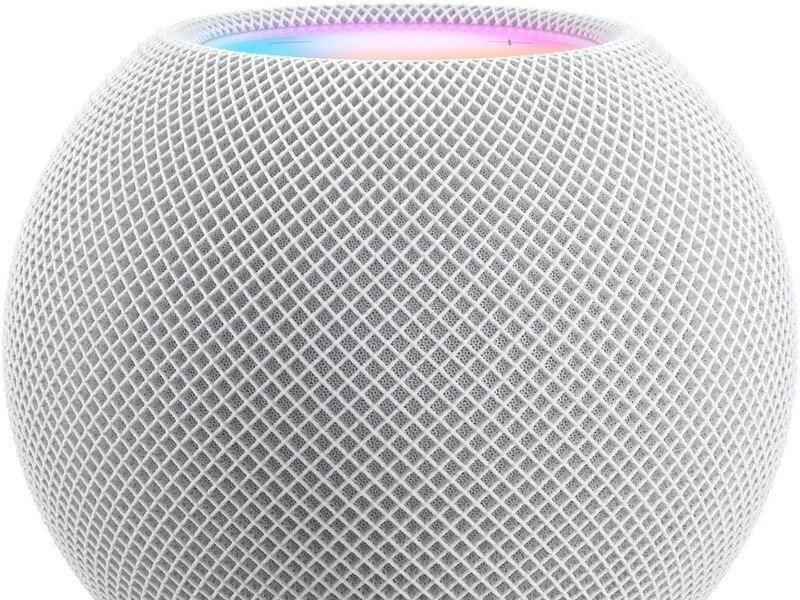 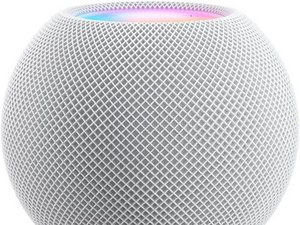 HomePod Mini: Round, Full of Sound, and Now Torn Down

The HomePod Mini contains an undisclosed temperature + humidity sensor made by Texas Instruments, as first discovered in a joint story by iFixit and Bloomberg’s Mark Gurman. The sensor was unused at launch, but could enable additional functionality in the future via software update from Apple.

Apple’s HomePod Mini (stylized “HomePod mini”) was first released on November 16, 2020. Notable features include adaptive EQ, dual passive radiators, and a 2.25” down-firing driver with custom wave guide, covered with a roughly spherical "acoustic mesh" enclosure. Apple includes an S5 SOC as the brains of the speaker, while Siri and a top-mounted touchpad comprise the user interface.