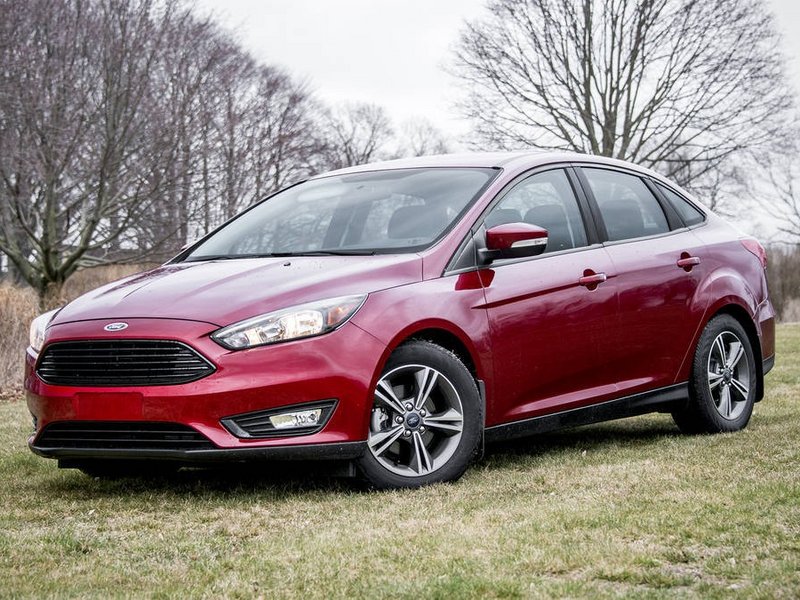 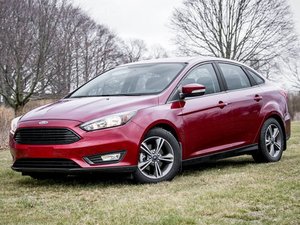 The Ford Focus is a compact car (C-segment in Europe) manufactured by the Ford Motor Company since 1998. The Ford Focus ceased production in 2018.

The third-generation Focus reunited the North American and international models beginning in 2010. The fourth generation of Focus vehicles was unveiled in 2018 for the European and Asian markets.

Ford vehicles can be identified by the Ford emblem, which depicts the name “Ford” in a cursive font. Focus models include an emblem with the name “Focus” in different fonts throughout its production.