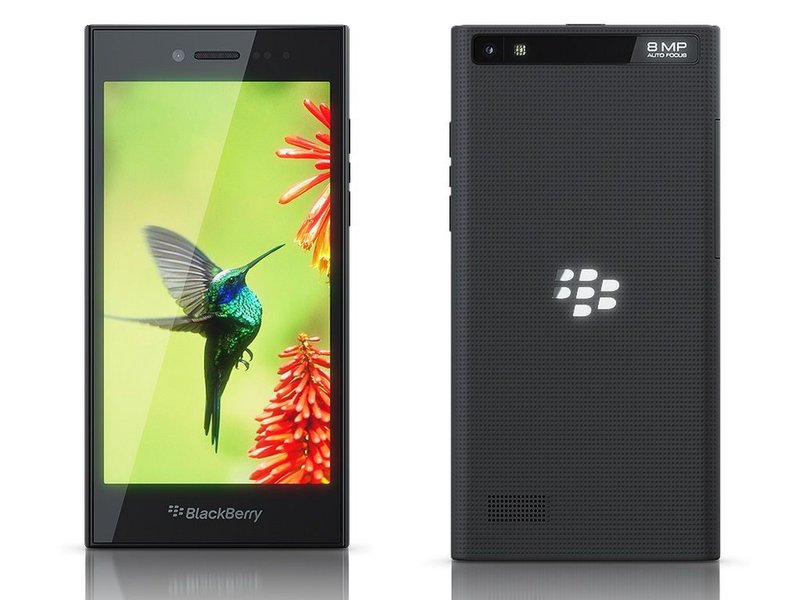 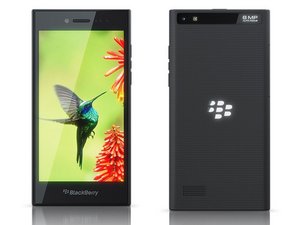 Repair guides and support for the Leap, a 5" smartphone running the BlackBerry 10 Operating System.

The BlackBerry Leap is a smartphone manufactured and sold by BlackBerry Limited and released in April 2015. The Leap is a successor to the Z3 model with several upgraded features. Upgrades include LTE support, higher-resolution display and cameras, the BlackBerry 10 operating system, double the internal storage capacity, and higher-performance CPU and GPU.

The BlackBerry Leap has a 5.0-inch liquid-crystal display with a resolution of 720 by 1280 pixels. The phone includes 16 GB of internal storage and 2 GB of RAM with a dedicated microSDXC slot for expanding its internal storage. It features an 8-megapixel main camera and a 2-megapixel selfie camera. The Leap also includes a 2300 mAh removable battery, meaning its battery is not attached to the inside of the phone with any kind of permanent adhesive, making repair and replacement easier than for non-removable batteries.

According to a review of the BlackBerry Leap from CNET, the Amazon app store is missing many popular apps found on Google Play or Apple’s iOS app store. It does not include a physical keyboard so it looks more like a smartphone, but lacks apps and high-quality cameras.