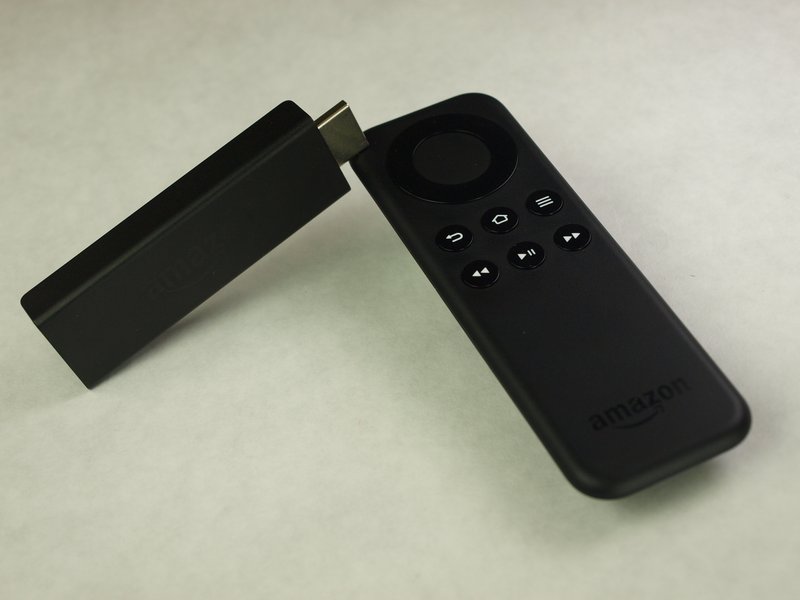 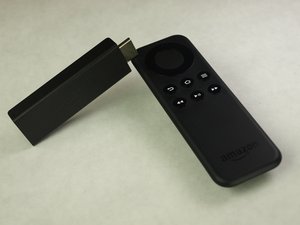 Small media streaming device that plugs directly into your TV's HDMI port. Originally released by Amazon in November 2014. The latest version comes with a voice-activated remote. 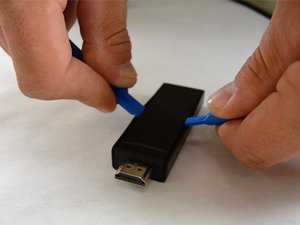 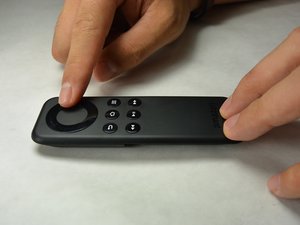 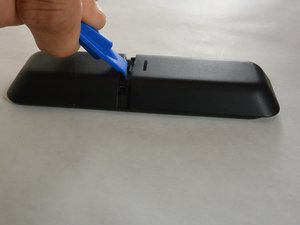 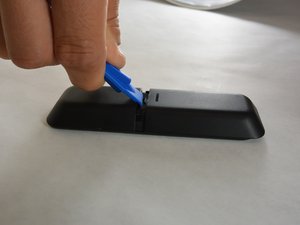 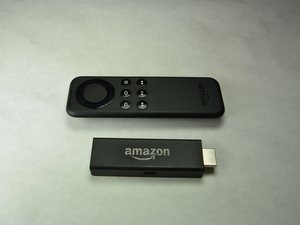 If you are having difficulties with the Amazon Fire TV Stick, try referring to the troubleshooting page.

The Amazon Fire TV Stick is a streaming device from Amazon that allows you to stream content such as videos, music, and games from the internet to your TV. The device was released in November of 2014.

This device should be not confused with the Amazon Fire TV, a higher powered alternative to the stick that supports larger storage and more features. The Fire TV Stick allows you to access streaming services such as Netflix, Hulu, Youtube, etc. all on one platform. The Amazon Fire TV Stick package consists of two parts, a remote and an HDMI stick that connects to your TV. Amazon also includes the option of purchasing a compatible game controller for the device.

In October 2015, Amazon released a newer version of the Fire TV Stick that has voice control incorporated into remote.