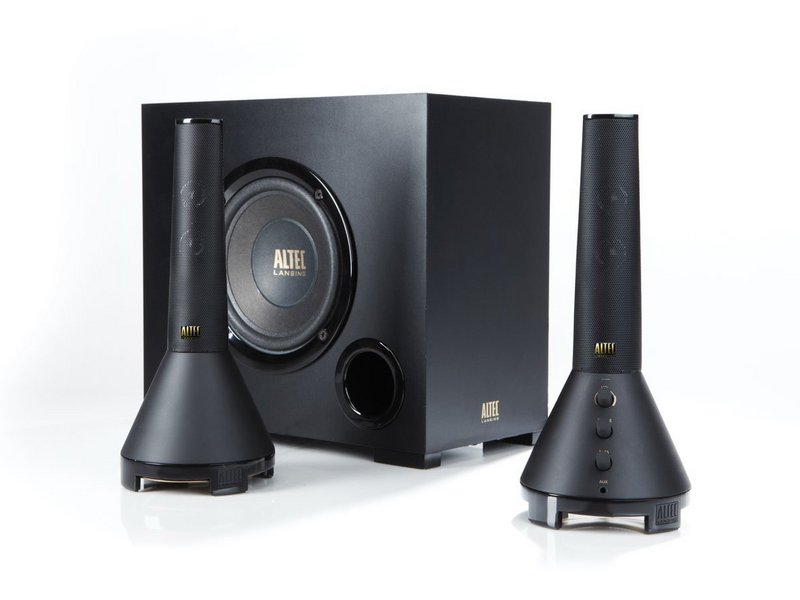 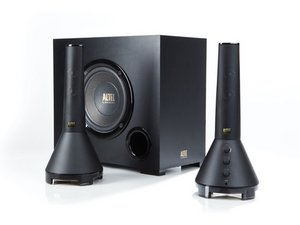 Computer speakers, which are also called multimedia speakers, are speakers sold for use with computers. Generally, computer speakers are capable of other audio uses, like playing audio from an MP3 player. Most computer speakers include an internal amplifier and require a power source which may be by a mains power supply via an AC adapter, batteries, or a USB port.