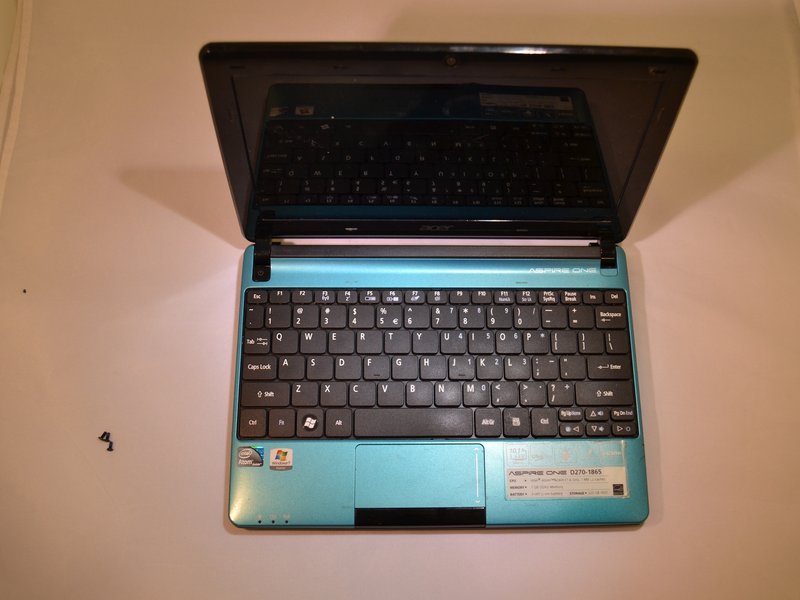 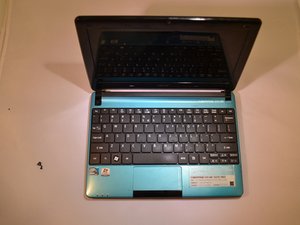 While we may not have any problems with our laptop, here is a link to help with said problems.

In the expansion of making computers more accessible, Acer first released their netbook, the Acer Aspire One D270-1865 in 2011. This was the first 10-inch netbook released in Acer's lineup. After having almost 2 million netbooks sold, production started declining after tablets and Ultrabook’s became more popular in January 2013. The Acer Aspire One is designed to have easily accessible parts for repair, at least the most common problems. The goal of this guide is to show how to repair some of these common issues that may come up.

The Aspire is smaller than a normal laptop. The hard-drive of the Aspire varies by the model type but is usually 250-500 GB. The memory in the device was factory set at 1 GB, however, this can be expanded to 2 GB. Generally, anything more than 2 GB was unable to be used except for unique cases. Similar to many other laptops at the time, the operating system was provided by Microsoft: Windows 7 Starter 32-bit. Due to the popularity of this device, we found a large amount of various repair guides online.