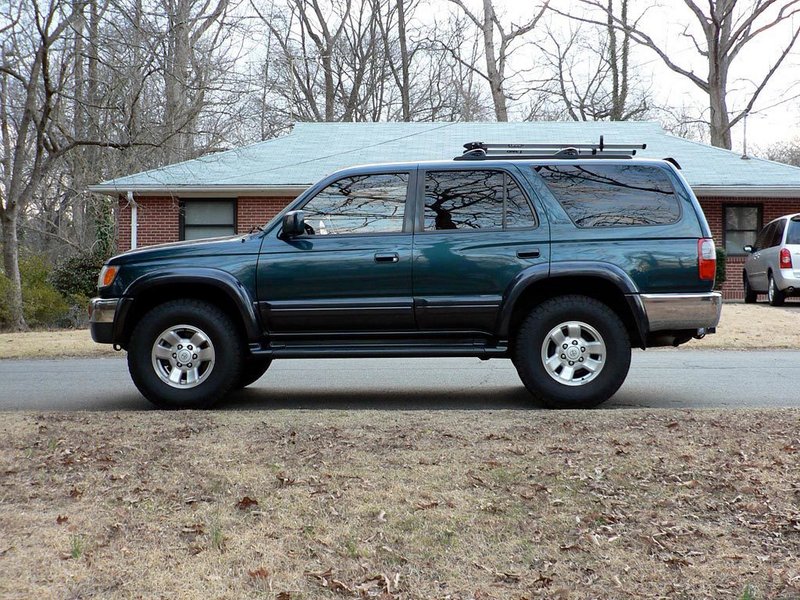 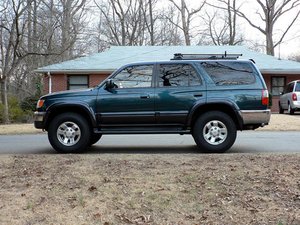 Guides on how to fix and or repair common issues on the 1995-2002 3rd generation Toyota 4Runner. The 3rd generation 4Runner is a body-on-frame truck-based SUV with Independent Front Suspension (IFS) and solid rear axle with coil springs in the front and rear.

The Toyota 4Runner is a compact, later mid-size sport utility vehicle produced by Toyota, a Japanese automobile manufacturer, and sold throughout the world since 1984. The original 4Runner was a compact SUV and was essentially a Toyota pickup truck with a fiberglass shell over the bed, but the model has undergone significant development and is now a cross between a compact and a mid-size SUV. The third-generation 4Runner (also called the N180) was released in 1995 for the 1996 model year. In Japan, the 4Runner is known as the Toyota Hilux Surf but was discontinued in 2009.

The third-generation 4Runner represented a significant redesign of the previous 4Runner, with a new body shell on a new chassis. It shared many parts with the Toyota Tacoma truck of the same years, including engine and transmission. The N180 models are classified as mid-size SUVs and feature five-door SUV body styles. From the second generation, third-generation models include a larger body on a longer wheelbase, dual airbags, Anti-lock Braking System (ABS), lift-up tailgate, increased interior space, and increased cargo space. The Hilux Surf versions made changes that enabled the use of four-wheel drive on hard surfaces.

In a 2019 study ranking the longest-lasting vehicles in the United States by iSeeCars.com, the 4Runner came in fifth with 3.9-percent of vehicles over 200,000 miles. The Toyota vehicles in the Americas can be identified by the Toyota emblem, which depicts three overlapping ellipses. Toyota 4Runners include the name “4Runner” in capital letters and is generally located directly underneath the Toyota emblem at the rear of the car.