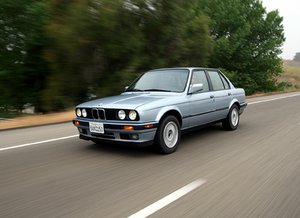 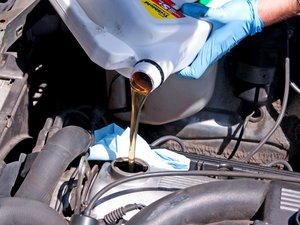 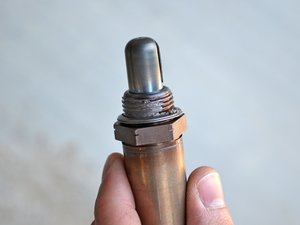 The E30 was offered with many different stylistic and mechanical options through the years it was produced. Engines ranged from a 1.8L SOHC 8 Valve 4-cylinder (M10) found in the early 318i to the 2.5L 12 Valve Inline 6 (M20B25) found in the late 325i/is. Late 318i/is models received a 1.8L 16 Valve DOHC Inline 4 that had a much higher compression ratio than the M10, producing more power and efficiency. 325e Models received a 2.7L 12 Valve Inline 6 (M20B27) "efficiency" engine that had a compression ratio and red line much lower than that of the M20B25, resulting in high fuel economy.

The body styling of the E30 changed drastically over the length of its production. The aluminum "diving board" bumpers found on early models were replaced with low profile painted plastic bumpers on late E30s. The front and rear valences were also updated to freshen its appearance.