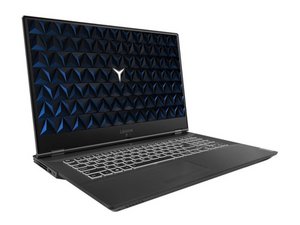 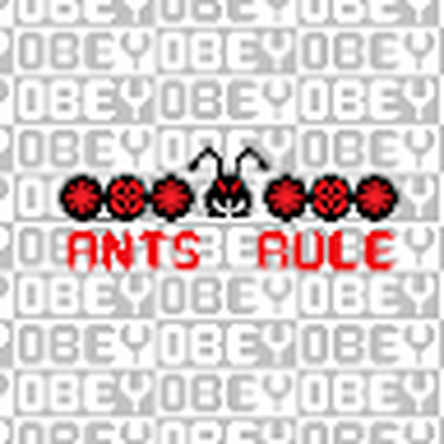 So I've done a thorough amount of background research to little to no avail on this topic. Basically this is what's going on: the AC adapter functions perfectly normal at first then over a series of months the pin out and power port on the laptop gets extremely hot under load eventually the pin stops charging the laptop correctly without being angled in and after that it'll stop working entirely. Yet when I buy a new AC adapter that works perfectly fine for a few months until the problem repeats itself. I've taken apart laptop and thoroughly examined the port and it looks undamaged isn't missing any of the pieces as far as I can tell (black plastic bit and side prongs are still there). The only thing I know for sure is that this is a very widespread problem in this particular laptop, is it because the poor is malfunctioning or is it the quality of the materials in said adapter causing extreme heating and cooling leading to damage and shrinkage?

Have you tried changing the DC-In jack (supplier example only)?

Normally the resistance between the input and the output sides of a DC-In socket would be either 0.00Ω (short circuit) or no more than approx. 0.03Ω.

Without a schematic for the motherboard (I couldn’t find one - is it a FY715 NM-C541 motherboard?) it would be hard to find a suitable testing point, just after the DC-In jack output connections (presumably hard to access on the socket itself) to test to see if there is a voltage drop between the input to the jack and the output of the jack i.e. measure the voltage at the adapter plug before insertion into the jack and then measure the voltage at a suitable point very close to the output (motherboard side) of the DC-In jack.