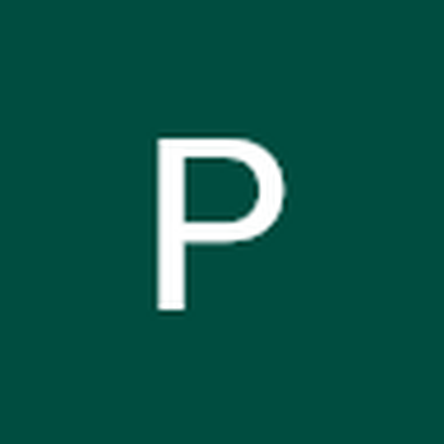 I have a pretty mysterious case with my 2010 imac 27 inch. The screen suddenly went black. The computer boots up fine and runs with an external monitor. When I shine a light into the lcd display i can see the image that should be on the screen: so the panel is recieving the image but the backlight isnt working. I replaced the led inverter board, but nothing changed. So i replaced the whole lcd panel, and no change.

I did reuse the displayport cable from the old panel, so I suppose that could be faulty. The thermal sensor seems fine because if I unplug it the fans go crazy.

What else could I be missing? I'm worried I've reached the end of my technical abilities and am really stumped.

I did eventually discover the solution to this problem, and it was unexpected.

I bought a second identical unit that was working and systematically began swapping out parts until I found the one that was faulty.

It turns out it was the graphics card, which is interesting because the symptoms and trouble shooting suggested it was not. An external monitor would work just fine, and the image was visible on the main screen when a flashlight was shined at an angle on the screen. So apparently the damaged part of the graphics card was just the part responsible for powering the LED backlight.

I removed and cleaned the card, and reflowed it by baking it in the oven. The unit now works perfectly. I know and understand that this may be a temporary fix, but it’s worked for the past month and if it does eventually fail I can always just replace the card.

There is one signal line from the graphics board which enables the backlight circuit.

I have never seen that line cause issue in all my years fixing these systems. You hit the one in 10,000 possibly !!

There is three cables for the LCD panel, you like need replace the LED Power cable which is visible in Step 7 in hs guide iMac Intel 27" EMC 2390显示屏更换 27” iMac LCD Backlight Cable

Thanks for the suggestion Dan. The replacement LCD panel I bought actually came with this cable so when I swapped the LCD panel it was with a new/different cable, but the backlight still doesn't work. The cables I re-used from the old panel are the v-sync, displayport, and thermal sensor cables.

@Paul Sizemore - Did check the voltages?

Sorry I'm not sure how to do that- if there's a guide I'd be willing to try.

I did forget to mention that all 4 diagnostic LED's are lit.

Yup, I did that. Installed a brand new one I got from Amazon. When it didnt work I sent it back (free returns!) because that didnt seem to be the problem.

Is it possible that both the LCD panel and the driver board went bad together, and that I should install both the new panel AND a new inverter/driver board?